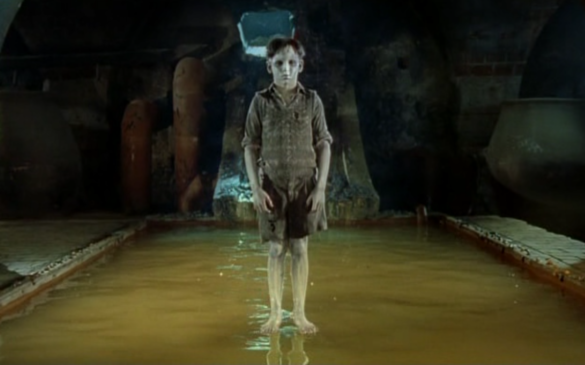 This week on Episode 290 of the InSession Film Podcast, inspired by The Little Stranger, we thought it would be fun to talk about ghosts in film. Ghosts have been featured in many films over the years, and in many different forms, so narrowing down the list to three was a good challenge. It’s even more difficult when some of the best films the last 20 years are ghost story films. That said, here are our lists:

Honorable Mentions (Combined)
The Shining, The Orphanage, The Ring, It Follows, The Conjuring, Crimson Peak, The Babadook, Personal Shopper, Under the Shadow, The Innocents, The Others, Ghost, Ghostbusters, A Christmas Carol

Hopefully you guys enjoyed our lists and if you agree or disagree with us, let us know in the comment section below. As noted above, ghosts have haunted audiences in films for a long time and there’s many films that we sadly passed over. That being said, what would be your Top 3? Leave a comment in the comment section or email us at insessionfilm@gmail.com.