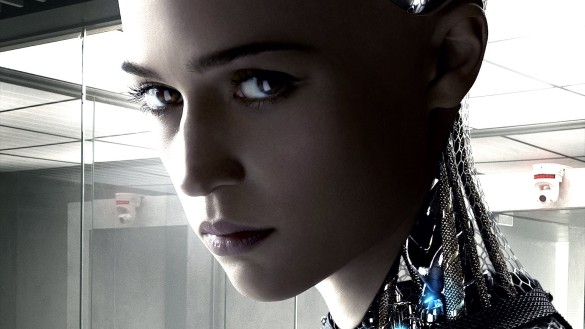 This week on the InSession Film Podcast, we continued our look back at 2015 as we discussed our favorite discoveries of 2015. This could be any actor/actress, director, composer or anyone in the industry that was a new discovery for us. Perhaps it was an up and comer or someone who has been around for awhile but really stood out this year for whatever reason. We even had a few re-discoveries that was fun to talk about.

Hopefully you guys enjoyed our lists and if you agree or disagree with us, let us know in the comment section below. Perhaps your criteria was slightly different than ours or maybe you just have other directors or actors that we overlooked as well, there are definitely a lot of good options out there. That being said, what would be your Top 3? Leave a comment in the comment section or email us at insessionfilm@gmail.com.