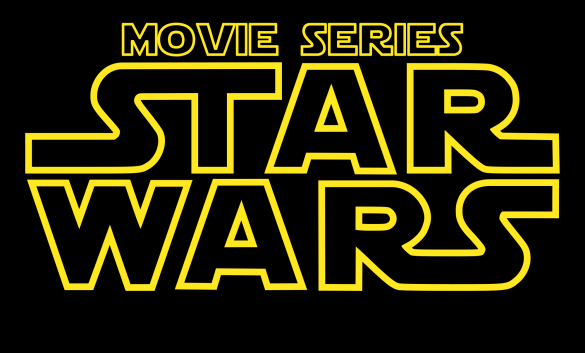 IT’s finally here. Our Star Wars Movie Series is finally here. We’ve been looking forward to this for a long time and with Star Wars: The Force Awakens just around the corner, we figured this was the perfect time to dive heavy into the Star Wars universe that we all love. For this series, we are discussing them chronologically by episode. We are doing it this way because we didn’t want to go into The Force Awakens on a crappy note, because we all know the prequels are…let’s say lesser than. That being said, what are your thoughts about Star Wars?

Listen to our review of The Phantom Menace below.

Listen to our review of Attack of the Clones below.

Listen to our review of Revenge of the Sith below.

Listen to our review of A New Hope below.

Star Wars: The Empire Strikes Back, 1980

Listen to our review of The Empire Strikes Back below.

That’s it, we finally made it! It’s very bittersweet as we had an amazing time discussing one of our favorite franchises of all-time, yet at the same time it’s exciting as we get ready to celebrate The Force Awakens. We hope you enjoyed this series as much as we did. Let us know what you thought of this series and if you agree or disagree with us. Leave a comment below and may the Force be with you!