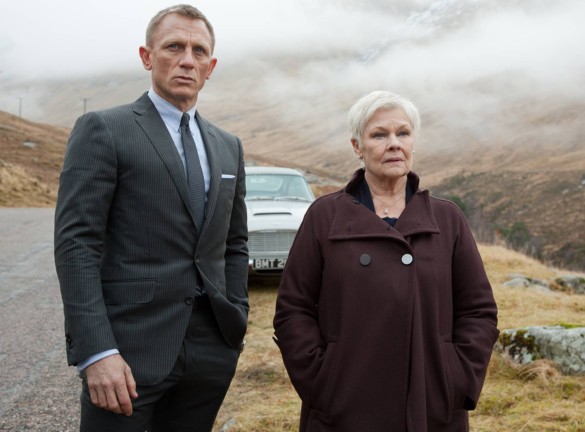 This week on Episode 451 of the InSession Film Podcast, inspired by our review of No Time to Die, we discussed our favorite Daniel Craig James Bond scenes in film. Before the Bryan Singer X-Men films, and especially Christopher Nolan’s The Dark Knight trilogy, the superhero genre didn’t have the greatest reputation. Most of the films also had a very different tone and approach than what we see today. It’s in that where Venom: Let There Be Carnage is very refreshing. The self-seriousness that many superhero films carry today is certainly noteworthy and there’s plenty to love, but like many of its predecessors of yesteryear, Venom leaned more into playful camp. And boy oh boy are there some great superhero scenes loaded with cheese. And we had a great time dissecting the one’s that made us squeal with glee. That said, here are our lists:

Hopefully you guys enjoyed our lists and if you agree or disagree with us, let us know in the comment section below. There are many great scenes in the Daniel Craig era of James Bond, and perhaps your list is different than ours depending on your criteria. That being said, what would be your Top 3? Leave a comment in the comment section or email us at insessionfilm@gmail.com.