Poll: Of the last three years, which modern horror film do you prefer? 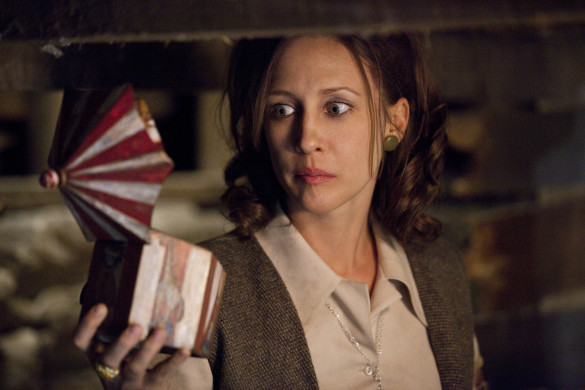 Alright, before we start getting a bunch of feedback on films we’ve left out, let us explain the context here. This weekend on Episode 157, we’ll be discussing our favorite modern horror films of the 21st Century so far. The last three years have featured some great horror films that some people are pointing to as being responsible for the resurgence of the genre, and the films that most (not all) people are talking about are the three we have listed on the poll. We understand that some would maybe disagree with that notion, but in general, those films are highly regarded and the modern horror films that have made waves over the last three years.

That said, we’d love your vote! If you disagree, leave a comment in the comment section below!