A week after we got an incredibly awesome red-band trailer for Kick-Ass 2, today we got some cool international character posters (via Cine 1). While these posters (gotta love those character names!) make me even more excited for the sequel to perhaps my all-time favorite comic-book film, I have to wonder why there is no poster for Jim Carrey’s Colonel Stars and Stripes. Maybe they have something more in store for him. 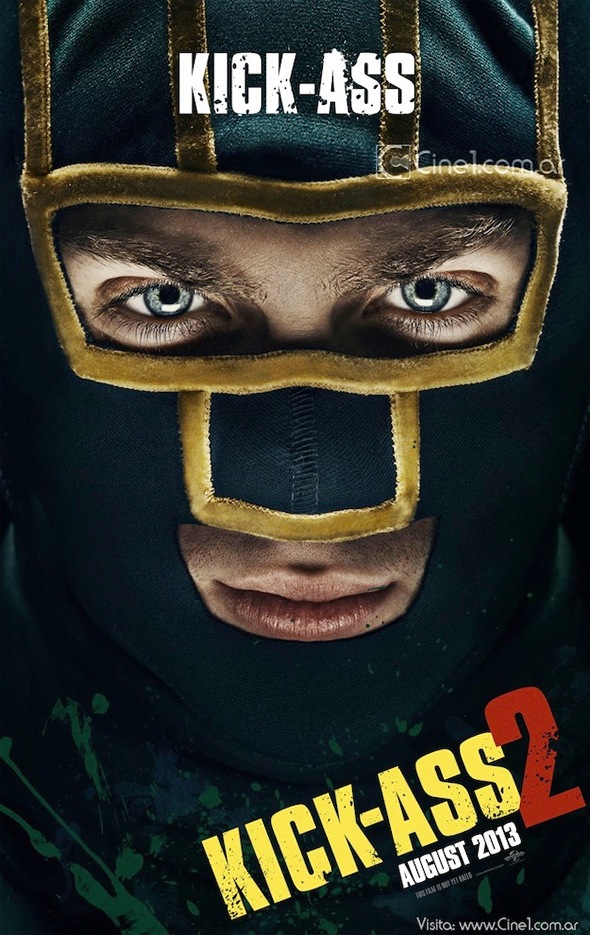 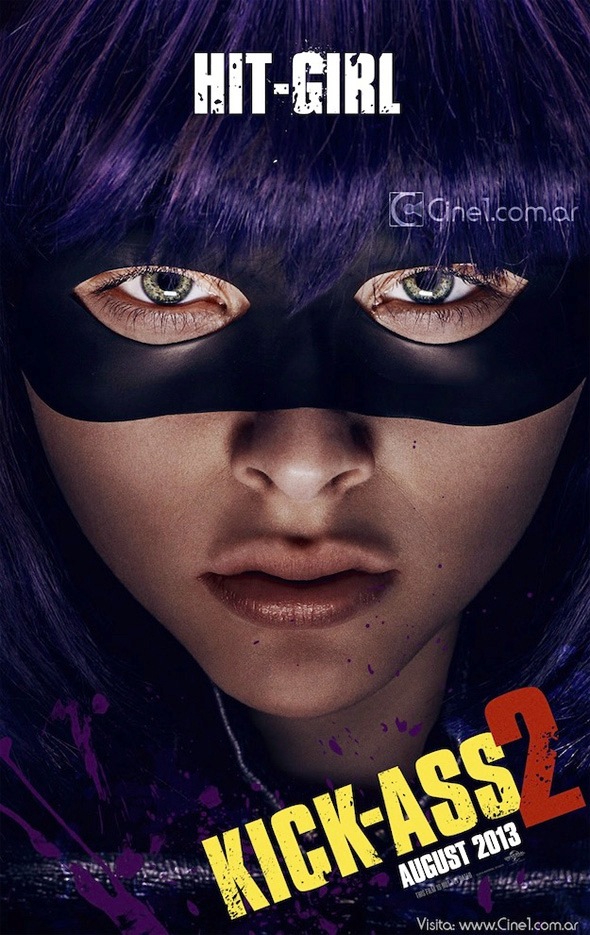 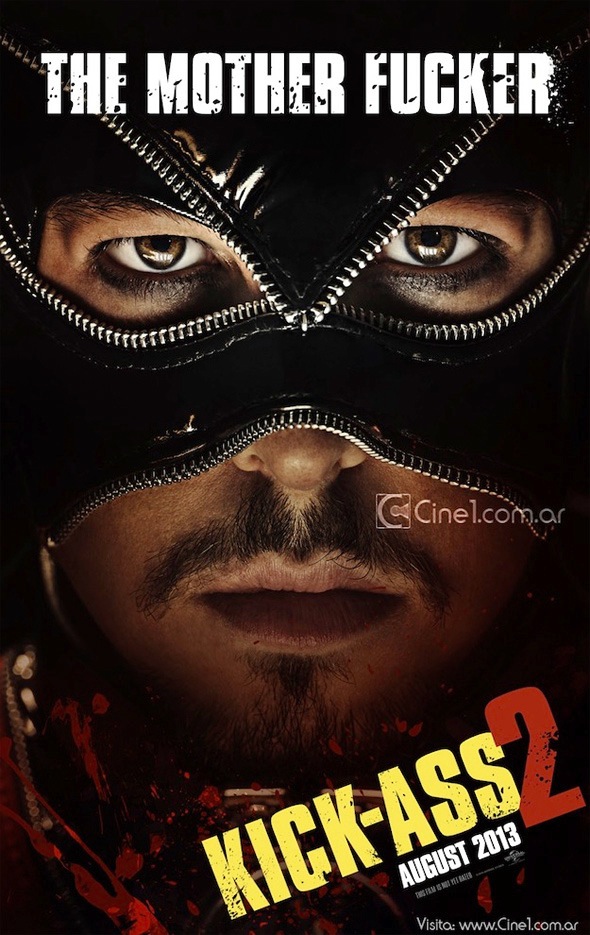 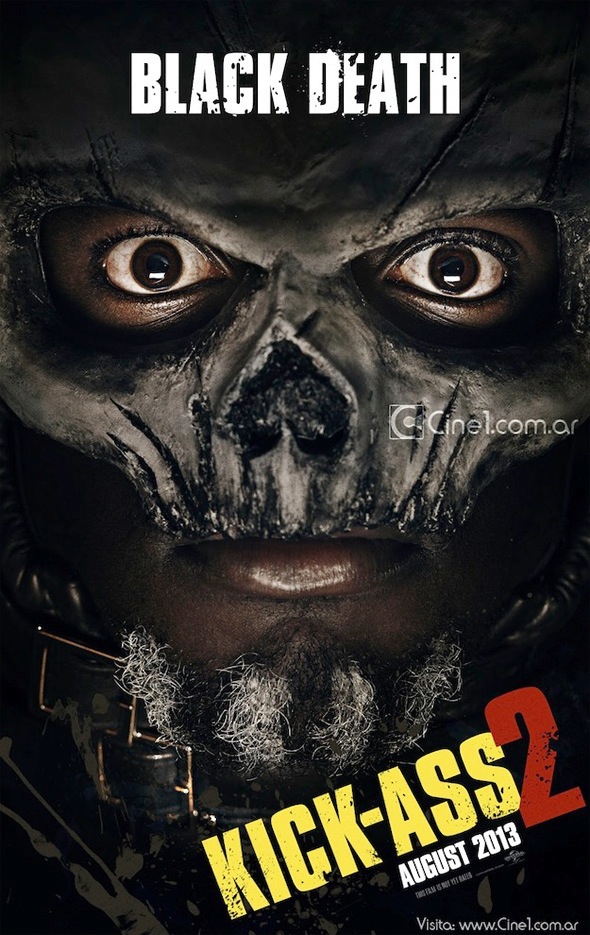 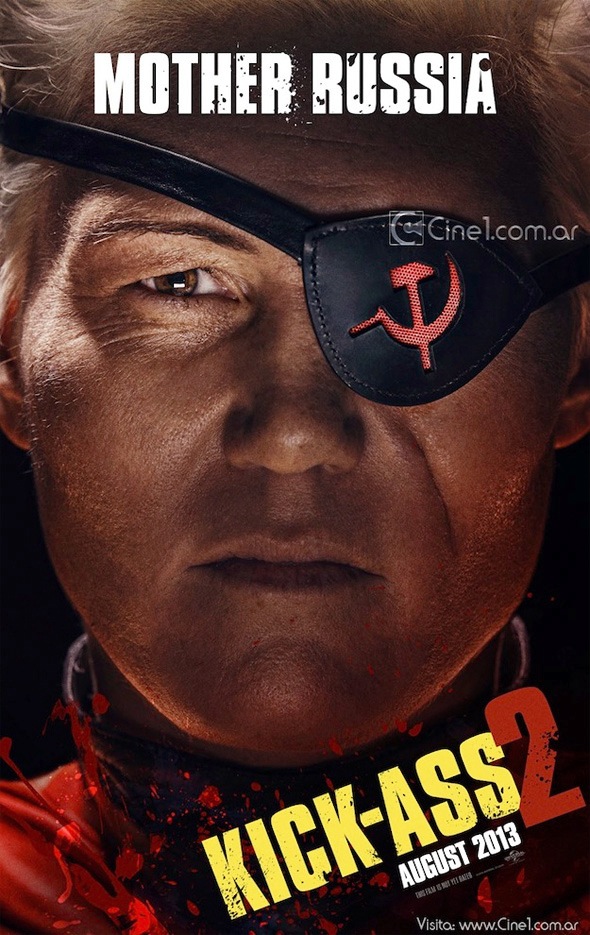 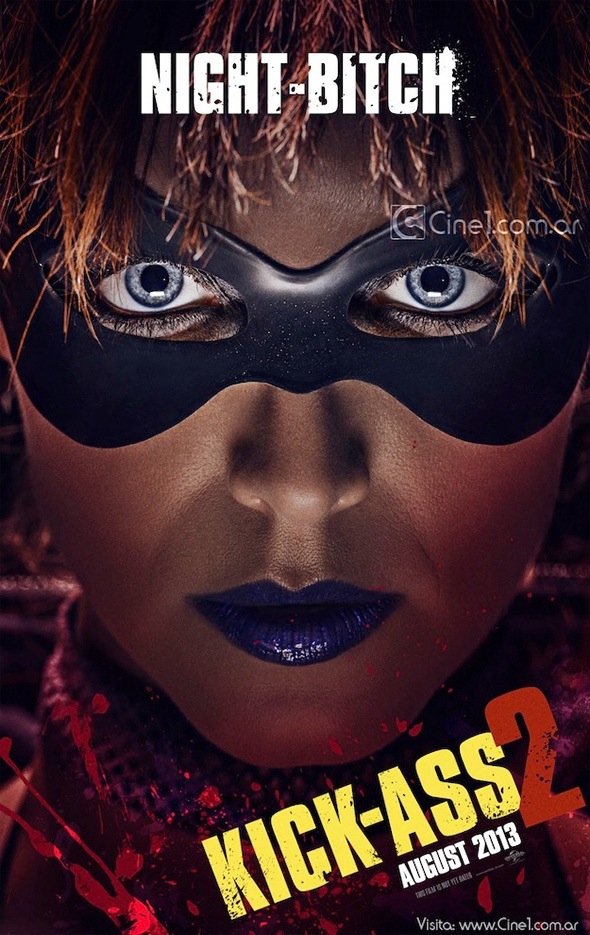