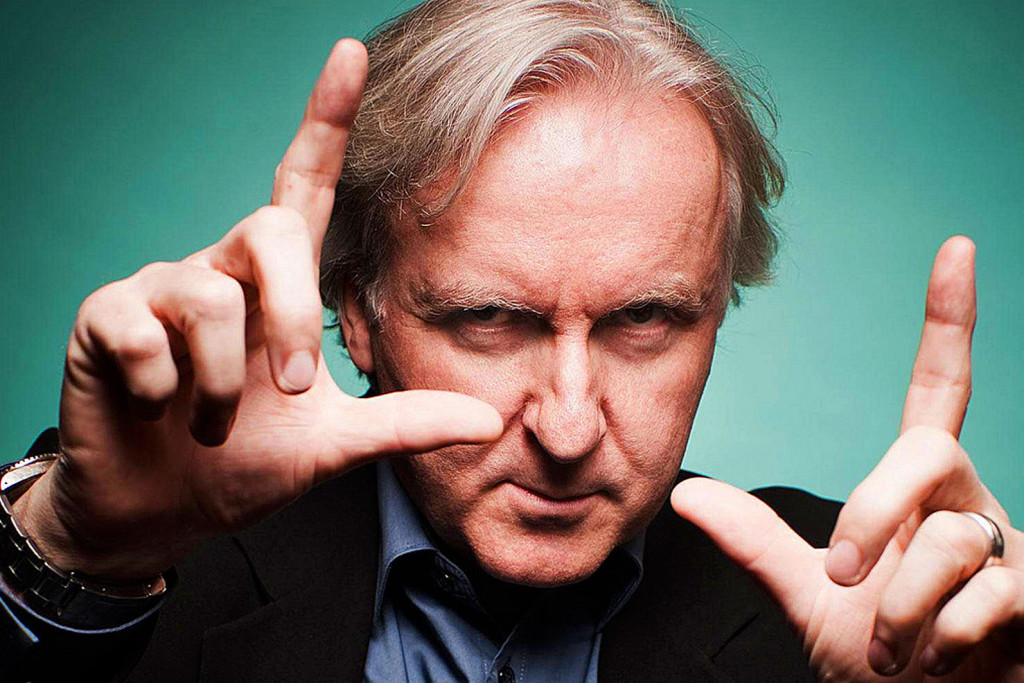 Avatar 2 and 3 are on their way – just as soon as director James Cameron is done writing the scripts.

After the massive success of Avatar, the highest grossing film of all-time, there was no doubt there were going to be sequels. We’ve already known for some time now that they were happening and that the second film would likely take place in the waters of Pandora. While the exact story hasn’t been let out of the box yet, we now know that Cameron is hard at work on the scripts.

In a recent interview with Life Goes Strong, Cameron had this to say about where he’s at with Avatar 2 and 3: “I was talking the other day with Peter Jackson and said, ‘You had it easy dude. You had the books when you did the second and third Lord of the Rings. I have to create my own books in my head and extract a script from it. I’m deep into it and I’m living in Pandora right now. There is that start up torque where you feel it’s coming to you. Then you build up momentum. That’s when it gets fun. The characters talk and it’s writing itself. I’m almost there right now. It’s building fast… As a writer, I need isolation. I’m calling you from New Zealand right now where I’m writing on a little farm. When you live in a special world like Pandora, you have to live in that world.”

Avatar was a film-going experience I will never forget. It was the first 3D film I had ever seen and it was incredible. But the story could have used some work as it seemed to be a rehash of Dances with Wolves with some scenes being nearly identical to that film. I’m all for taking another trip to Pandora and experiencing those visuals once again, but this time I’d like a story to back that up.