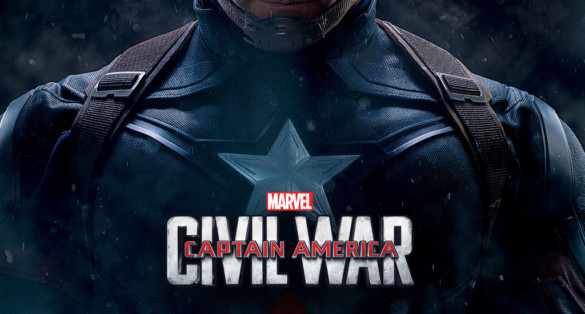 This week I was privileged to be a guest on the first ever Bonus Content episode of The PewterCast: A Tampa Bay Buccaneers Podcast. Yes, it’s a football podcast, and we talked a little football, but we mostly talked Captain America: Civil War and more Captain American: Civil War. It was a lot of fun and I’m a big fan of Brent Allen, the host of The PewterCast. He’s been a guest a few times on our show as well, you can hear his funny comments on Episode 34 discussing Captain Phillips and on Episode 93 where we reviewed The Babadook.

Hear more of The PewterCast here.