Movie News: Gary Oldman joins Dawn of the Planet of the Apes 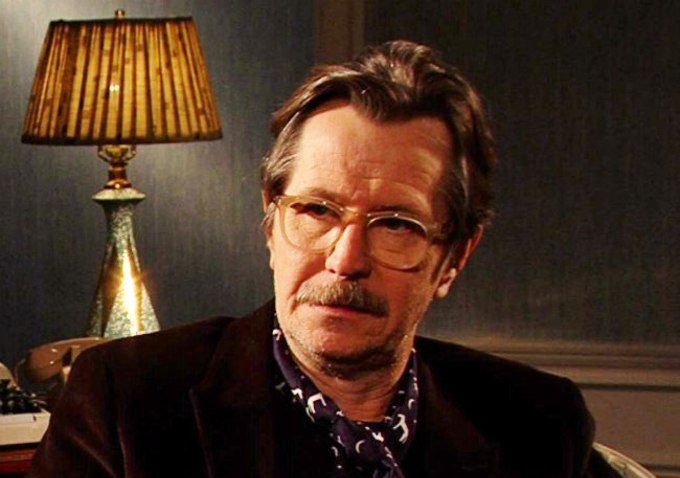 According to ComingSoon.net, Oldman will play the “leader of a human colony.” The movie will take place 15 years after the events in Rise of the Planet of the Apes, in which most of humanity has been wiped out and apes rule the planet.

Oldman joins a cast that also includes Jason Clarke (seen recently in Zero Dark Thirty), Kodi Smit-McPhee and Andy Serkis, who will be returning to do some amazing motion capture work for Caesar, the lead ape. The movie, which opens next May, is directed by Matt Reeves.