Want to know what Paul Giamatti’s The Rhino will look like in next summer’s The Amazing Spider-Man 2? Well, here you go.

Director Marc Webb recently tweeted a photo of Giamatti as Aleksei Mikhailovich Sytsevich AKA The Rhino (top photo). He’s obviously mad about something, probably has something to do with Spider-Man (bottom photo, courtesy of SuperHeroHype).

Giamatti is a great actor and he usually plays a pretty good villain, so it will be interesting to see his take on The Rhino. I’m also curious if he will get any screentime with the other villain, Jamie Foxx’s Electro. Spider-Man is going to have his hands full. 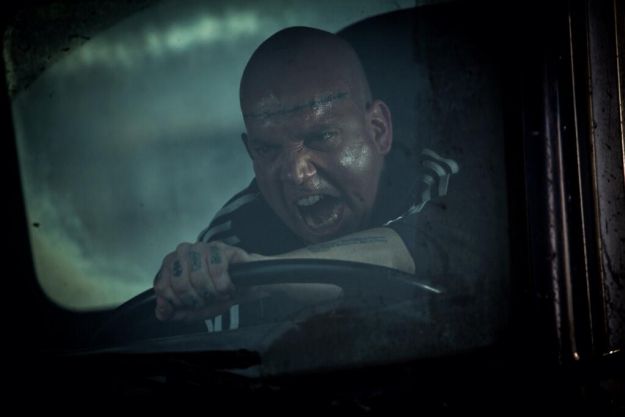 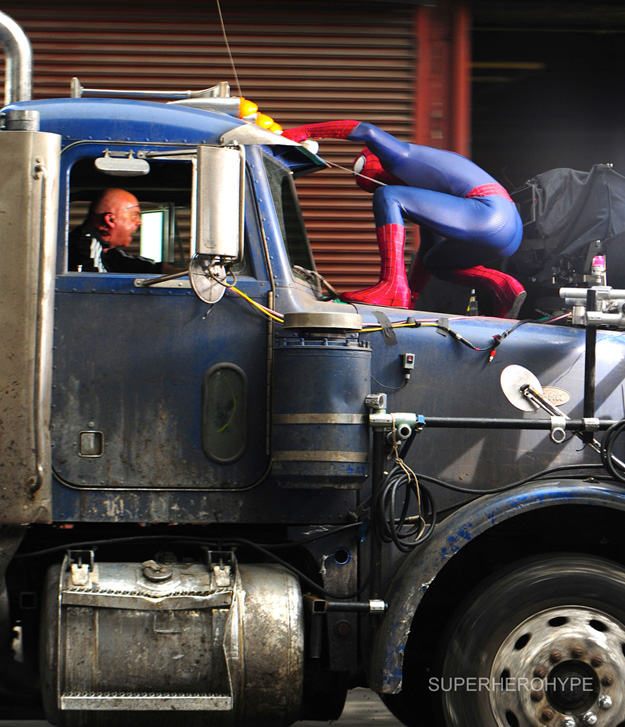