Featured: Reflecting on Pixar and The Good Dinosaur 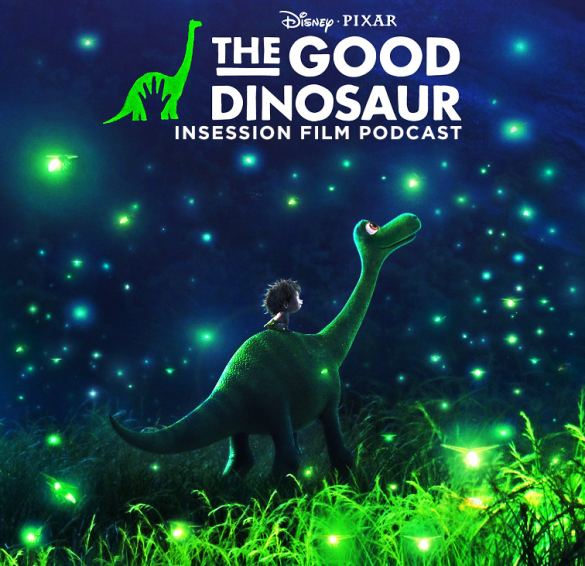 On our latest episode, #145, we discussed Pixar’s latest film and second to come out this year, The Good Dinosaur. As many of you already know, this film was plagued with tons of production issues and was delayed several years before finally getting a release in theaters. And as we discussed in our review, the results aren’t too terrible all things considered. The animation is stunning as always and the film has that Pixar heart that we all love. Where Fantastic Four failed and crumbled in it’s production hell, The Good Dinosaur came out okay. Banged up a little, but okay overall and you have to give Peter Sohn and company credit for that.

The thing that I love most about The Good Dinosaur, is Pixar and Sohn’s approach to it. They knew that it wasn’t going to completely come together so they focused heavily on what they know how to do best. They gave the film heart, while exploring themes that kids can easily grasp onto and hopefully be moved by. The exploration of overcoming fear and what that process looks like for a young kid is fascinating and relatable for a lot of us, especially with how that ties back to familial love. And as a new parent, I can appreciate that.

During our discussion, we talked heavily about why the humor fails in this film and it’s certainly what keeps this film from being great. In terms of where this fits in Pixar’s catalog, it’s somewhere in the middle for us. We liked it better than Cars 2 and Brave but it’s also far from Pixar’s best work and also Inside Out that came out earlier this year.. But where does it sit for you? We’d love to hear your thoughts.

You can hear more of our thoughts about Pixar and our rankings in our Pixar Movie Series, which you can listen to by clicking here.