Poll: What is your favorite movie with a U.S. city in the title? 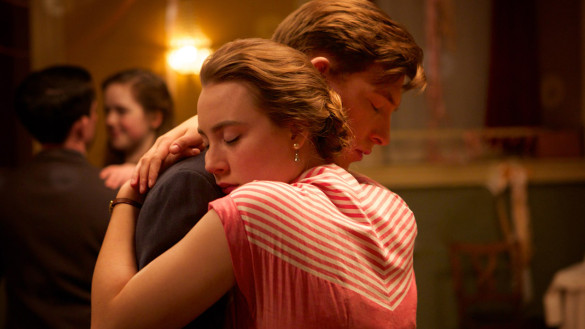 Well, if you listened to Episode 145, you’ll know we weren’t sure which film we were going to review for Episode 146, given our Kentucky release schedule. And we’re not talking about Krampus. But good news! We’ve come to a decision and we’ll be reviewing Brooklyn for #146 this weekend. We felt it was appropriate given how much wider it’s going and it’s been generating some strong critical acclaim as well as some awards attention. Inspired by that, we decoded to ask, what is your favorite movie with a U.S. city in the title?