Featured: Listen to Our Reviews of All Nine Best Picture Nominees for 2017 Oscars 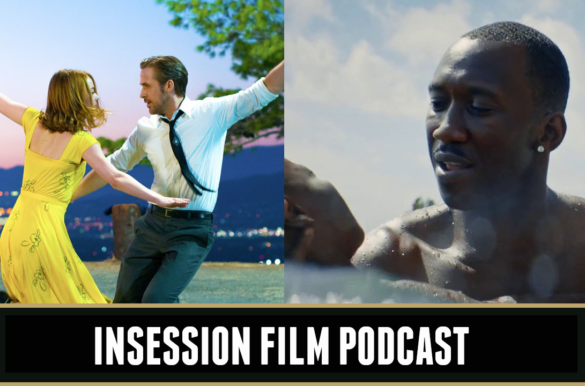 Earlier this week, The Academy released their nominations for this year’s Oscars. There were several snubs that we’ll be talking about this weekend on Episode 206. However, the Best Picture category wasn’t too bad considering their criteria. All nine nominee’s have merit, which isn’t always the case. Hell, four of them made my personal Top 5 of 2016. Comparatively to previous years, this crop of Best Picture nominee’s from top to bottom is one of the best we’ve seen recently.

As usual, each of these films will now receive more notoriety and more people will venture off to see them. Some of them are still in theaters, while a few them will now get re-releases, getting more eyeballs to view their greatness and place in history. So we’ve placed our reviews of each film here in one post for those interested in hearing our thoughts. We hope you enjoy listening!

Manchester By the Sea