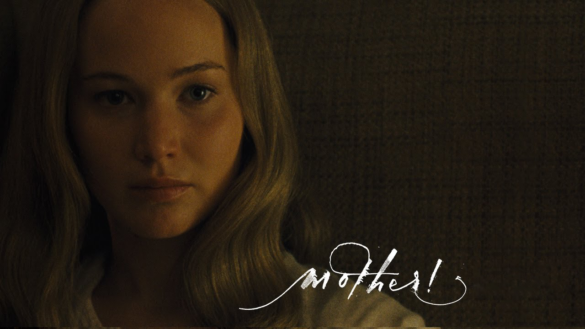 Darren Aronofsky isn’t for everyone, but he’s one of my favorite directors working today. His films are dark and sometimes bleak, but often full of emotion and genuine honesty in the questions he evokes in his films. It’s not often that you find directors who are able to find that balance in their filmmaking. Perhaps it’s just my subjective taste, but if you’re going to go dark, I need something to make sense of it without it simply being an exercise in narcissism (still looking at you Alien: Covenant). Don’t get me wrong, films *can* be about narcissism if that is its intent, but often I find films being “dark” simply for the sake of it. Aronofsky has created films that are uncomfortable at times, but they’re equally as accessible.

His latest film, Mother!, from all accounts will perhaps put that idea to the test in major ways this weekend. Will Mother! be Rosemary’s Baby part 2? You tell me. 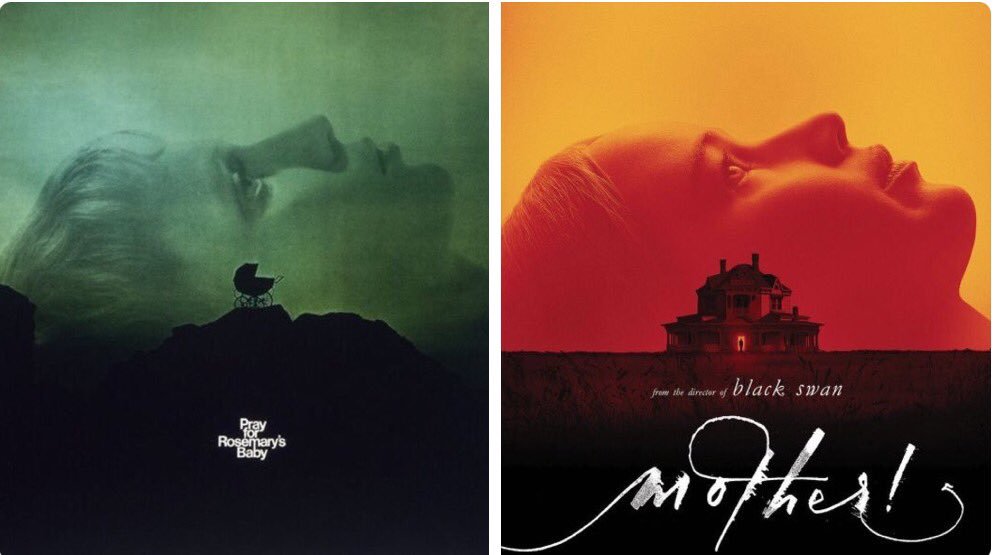 That’s about as on-the-nose as it gets, I think. Well, even if Mother! isn’t a direct remake of Rosemary’s Baby, early reviews have indicated that it’s not for the light-hearted. I’m very excited to see what Aronofsky does with this material, and what he’s able to do with what looks like a true horror film. Knowing his directing style, I’m certain the film’s sound design, aesthetics and performances will make for a viscerally gripping experience. But going back to my prior comments, I’m guessing there’s more to Mother! than just what we see on the surface.

Additionally to that, I’m excited to see Jennifer Lawrence back in the Awards race this season. I understand she’s a polarizing figure given her boisterous personality, but on screen she’s a presence that gives weight to her characters. Say what you will about Joy, but I do think she was great in that film. Was in Oscar-worthy? In all honesty I don’t care. She was very effective as that character. Same can be said for her performances in American Hustle and Silver Linings Playbook. For what it’s worth, I do think her win for Silver Linings was justified and rightly awarded. However, since 2013 she’s mostly been out of the limelight – outside of Joy in 2015 – with roles in the X-Men franchise, Serena and Passengers. Of course, the biggie in there are her two Mockingjay performances in 2014 and 2015 respectively, but they were box office driven and dissipated from conversation quickly. My point is that her performance in Mother! could be the first time she’s heavily in the Best Actress race since 2013, and I’m excited for that.

It’s not just about Lawrence though, this film also features Javier Bardem, Ed Harris, Michell Pfeiffer, Dmhnall Gleeson and Brian Gleeson among others. That’s a solid cast and I’m very interested to see how they gel with Aronofsky’s tone and vision for this film.

Lastly I also want to give a shout out to composer Jóhann Jóhannsson and sound designer Paula Fairfield. The scores in Aronofsky films are always a major component, and in a horror film of this type, I imagine it’s even more important. Furthermore, word on the street is that the sound design here is a character in the film. So pay attention to Fairfield and Jóhannsson’s work this weekend as they’ll be a big factor to this experience.

Are you as excited for Mother! as I am?

All I See Is You
American Assassin
Brad’s Status (limited)
In Search of Fellini (limited)
Vengeance: A Love Story (limited)
Wetlands (limited)