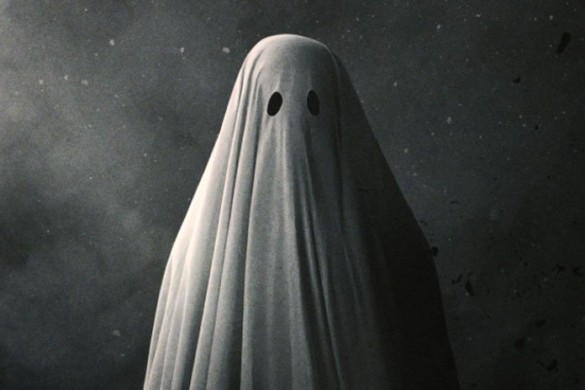 This weekend features one of our most anticipated films of the year in David Lowery’s A Ghost Story, starring Casey Affleck and Rooney Mara. Lowery’s directorial resume isn’t too dense as of yet, but it’s a pretty great start. Ain’t Them Body Saints – also starring Affleck and Mara – was the film in 2013 that launched Lowery into the spotlight a little bit. The success of that indie led him to Disney’s doorsteps where he was able to direct Pete’s Dragon, one of the more underrated films of last year. You may remember that it even made Brendan’s Top 10 of 2016. The film didn’t crack my Top 20, but that’s no slight against Pete’s Dragon, as I still really liked that film. And now here we are with A Ghost Story, and by all accounts so far, it’s one of the better indie films of the year so far.

Coming off the heels of 2016, which featured some incredible films about loss and grief (such as Affleck’s masterful Manchester by the Sea), its appears that Lowery’s latest will keep that snowball rolling. The one thing I’ve loved about all of Lowery’s films so far, is the emotional core that is at the center of his stories. He’s a director that firmly strives for character intimacy and so far he’s succeeded quite well. A Ghost Story is a film centered around loss and romance, which seems ripe for Lowery.

Additionally, it’s hard to not be excited for this film given its cast. Casey Affleck gave the most potent performance of last year in Manchester by the Sea, and while his presence in this film is remarkably different, I’m still excited to see what he brings here. Rooney Mara is cinematic beauty personified. I have no doubt that she will carry the film in great ways and I can’t wait to see how Affleck and Mara work together here. Ben Foster also has a role here, and I’m hoping for a more subdued Foster, something we don’t always see from him.

Lastly, I wouldn’t be me if I didn’t mention the composer here, Daniel Hart. Hart is the composer that Lowery has used for each of his films so far, and he’s delivered some really powerful work. The scores for both Ain’t Them Body Saints and Pete’s Dragon were great, and terribly underrated. I’m expecting Hart’s score for A Ghost Story to be more visceral and meditative compared to something like Pete’s Dragon, but either way, it should be very effective.

What about you? Are you excited for A Ghost Story?