Movie News: Die Hard 6 gets a writer and new title 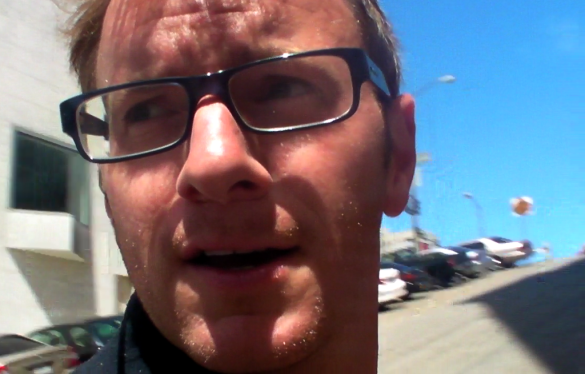 Well the Die Hard franchise is continuing with Die Hard 6, or as it is known now as Die Hardest, and it has a new writer, according to Total Film.

After the tragedy that was A Good Day to Die Hard, I’m really hoping for new changes. The new writer for this film will be Ben Trebilcook, who is a name you probably don’t know. The only other writing credit he has is for Knockout, which is a action martial arts film that is currently in production.

Trebilcook got the gig when coming into contact with Larry D. Webster while working on Knockout. Webster was a consulting producer on A Good Day to Die Hard, which landed the connection between the two.

Since the last movie didn’t really fare well and now they are hiring a newbie writer to Hollywood, I’m a little skeptic about this. Although, I don’t see how it could get worse (knock on wood).