Chasing the Gold: The Snubs and the Surprises of the 2022 SAG Award Nominations 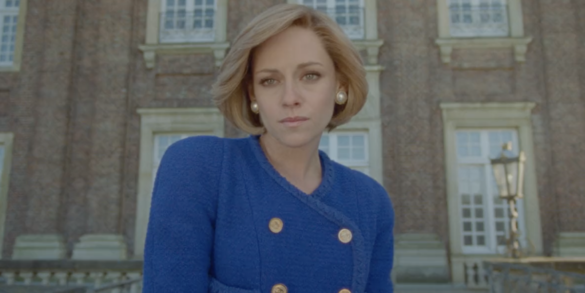 Yesterday, the 2022 SAG Award nominations were revealed and managed to take everyone by surprise. With the importance of the SAG Awards in highlighting the performances that have the strongest chances of cracking the acting categories at the Oscars and further going on to win, making this list or missing it could be all it takes in this race. This post is going to break down the four individual acting categories and see where the race is at, highlighting the important snubs and surprises from the SAG nominations. 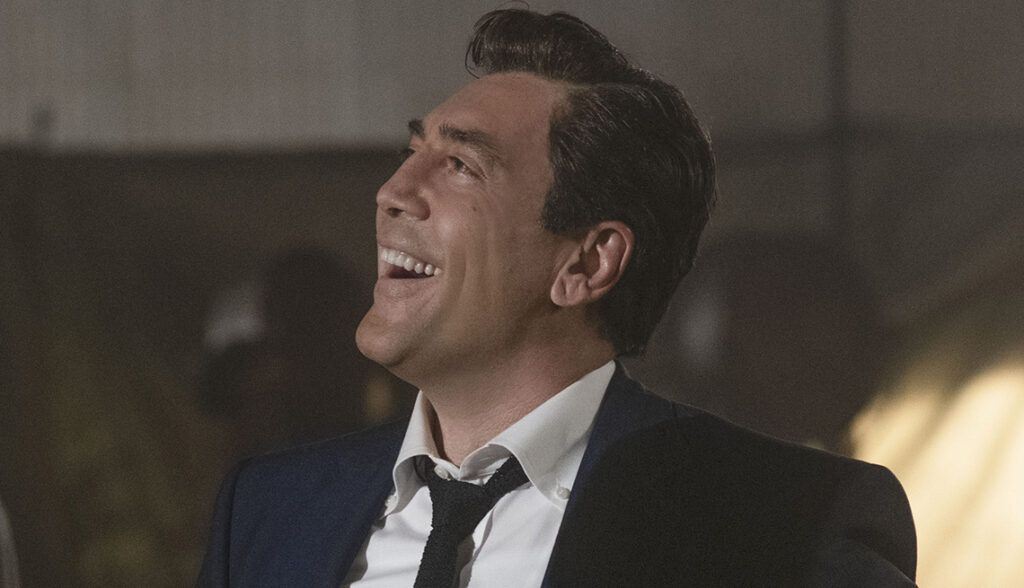 It seems like the four lead actors are as safe as they can be as Andrew Garfield (tick, tick… BOOM!), Benedict Cumberbatch (The Power of the Dog), Will Smith (King Richard) and Denzel Washington (The Tragedy of Macbeth) are yet to put a foot wrong and miss a nomination. However, the debate now focuses on which actor will get the fifth spot as there does not seem to be a consensus.

The fifth nomination for the SAG Awards went to Javier Bardem for Being the Ricardos, a film that has started to gain a lot of momentum suddenly after Nicole Kidman won Lead Actress at the Golden Globes. In comparison to other contenders such as Nicolas Cage for Pig and Peter Dinklage for Cyrano, Bardem may just have more eyeballs on him if Ricardos does go on to score some major nominations and contend for a Best Picture slot. With the BAFTA longlist also backing up the support for Ricardos, it may be time to switch over your Best Actor fifth slot to follow this trending pattern. 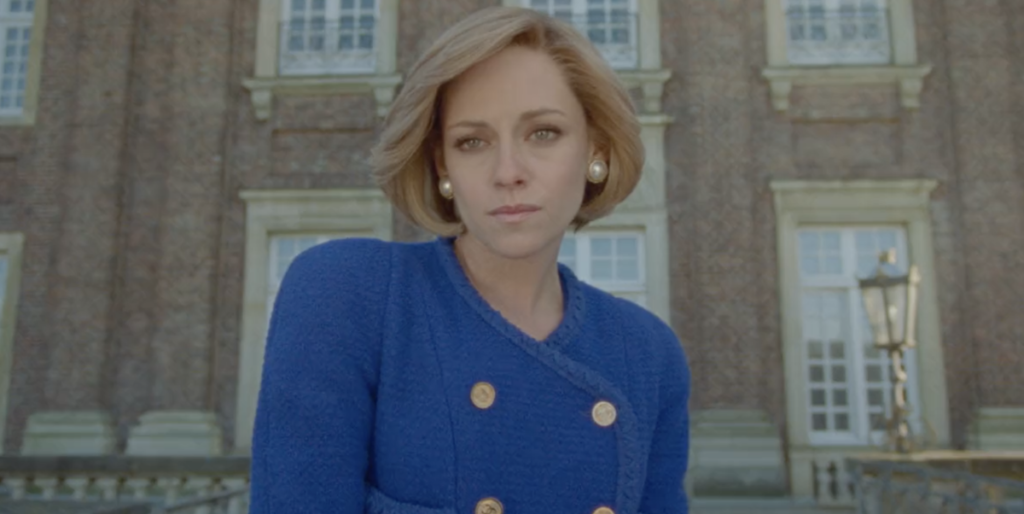 If there was one performance we all felt pretty safe cracking the line-up, it may have been Kristen Stewart in Spencer. However, the film has overall had a bad showing as not only did she miss out on the SAG nomination, but the film also performed poorly in the BAFTA longlist. While we all knew that the film was divisive and would be a hard sell, Stewart now seems to be struggling. Additionally, not one single actress has won the Oscar without a SAG nomination since its creation 28 years ago, so it is clear that Stewart is not going to be the Best Actress winner.

So, where does that leave the category now? Jessica Chastain (The Eyes of Tammy Faye), Olivia Colman (The Lost Daughter), Lady Gaga (House of Gucci) and Nicole Kidman (Being the Ricardos) have made it onto every shortlist that they have needed at the time, and if we want to say that Stewart may not even score a nomination at the Oscars then that leaves one position to potentially fight for. It could go to Jennifer Hudson for Respect, who managed to get back into the race with a SAG nomination and potentially have a Best Song nomination at the Oscars to boost her chances. Some people are still hoping for Penélope Cruz for Parallel Mothers, but with not even being on the longlist for BAFTAs, it does seem highly improbable now. The top five with the inclusion of Stewart may seem like the smart bet right now, but I am expecting something major to happen on Oscar nomination morning. 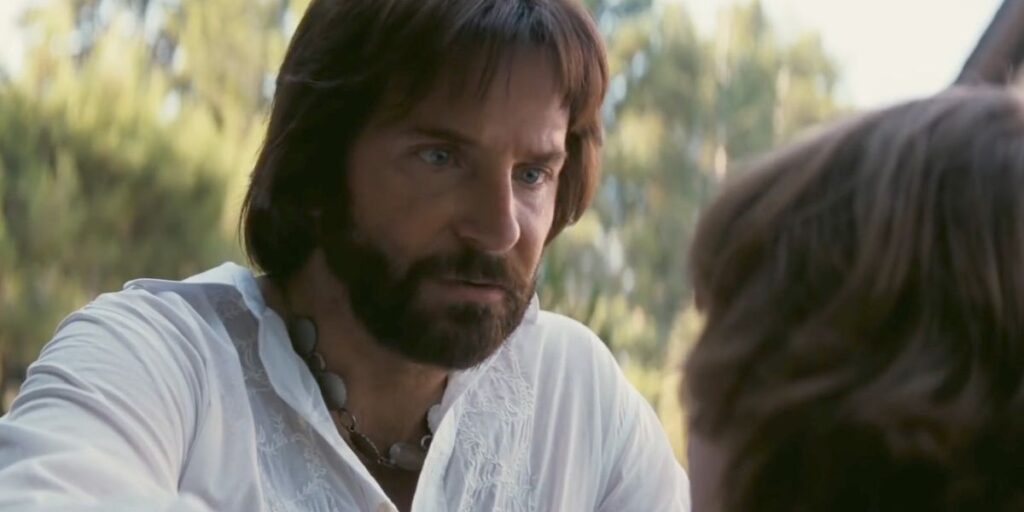 Easily the messiest category of the season right now, only two performances have cracked every list so far: Troy Kotsur (CODA) and Kodi-Smit McPhee (The Power of the Dog). Not only are these two performances the favorites amongst critic groups and the major voting bodies, but they are the strongest representatives from their film to go on and win the award, and I feel very safe predicting them in the final five.

The Critics’ Choice and the SAG Awards have both nominated Jared Leto for House of Gucci, and it seems like BAFTA also really liked the film from the number of longlists the film placed in. While a jury system may not be kind to Leto at the BAFTAs, he is already beloved by the Academy and if House of Gucci goes on to crack the Best Picture lineup, Leto could easily come along with that. Ben Affleck has also gained two major nominations so far for The Tender Bar, scoring at the Golden Globes and now the SAG Awards. However, it may be a struggle to see Affleck nominated for a film that has no chance of appearing anywhere else on Oscar morning and his performance failed to make the longlist at BAFTA.

Who may have an easier time being swept up by the Academy due to the easy Best Picture placement is Bradley Cooper, who scored his first major nomination at the SAG Awards for Licorice Pizza. While the role is smaller than many of us expected, he is a big talking point among many critics and he is certainly beloved by the Academy, giving him eight nominations throughout his career. Additionally, this will be a way to reward the film in the performance categories as Alana Haim seems to be on the outside looking in for Best Actress.

The final slot may seem destined for one of the actors in Belfast, and it would not be surprising at all if Ciarán Hinds is the one to take it for that film. However, the chances of that film scoring two Best Supporting Actor nominations for both Hinds and Jamie Dornan have now slipped considering neither made it at the SAG Awards, and it will be harder for either to go and win the award on Oscar night. The best bet is to still stick with one of them, as losing both will confirm the potential lack of support for frontrunner Belfast to go on and win Best Picture at the Oscars. 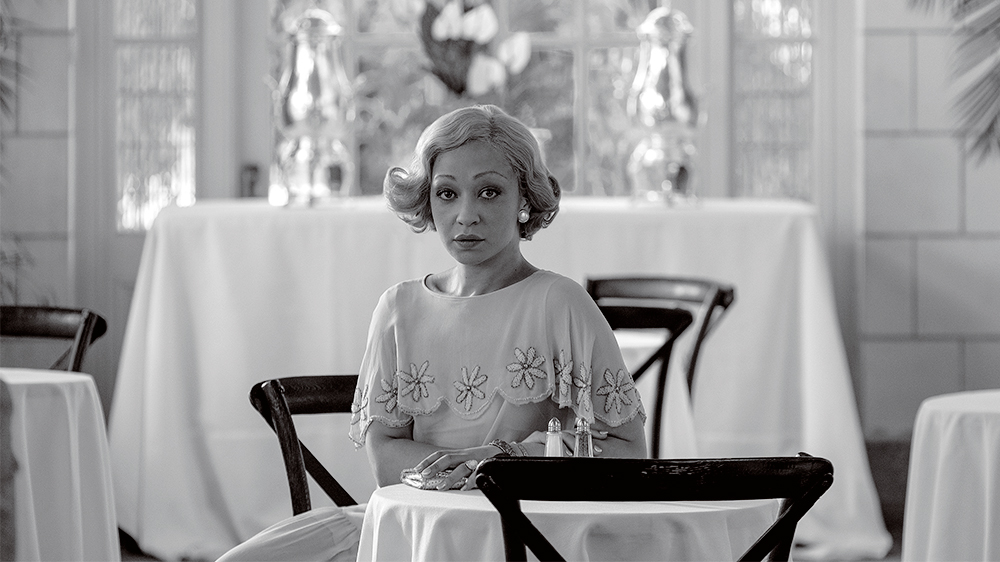 Three performances so far have made every shortlist they have needed for the Best Supporting Actress race: Caítriona Balfe (Belfast), Ariana DeBose (West Side Story), and Kirsten Dunst (The Power of the Dog). Alongside starring in the three films most likely to win the Best Picture race, these ladies all feel safe to go on and get the Oscar nomination.

Ruth Negga for Passing may have missed out on the Critics Choice nomination, but this was over Rita Moreno (West Side Story) and Ann Dowd (Mass), both of which have lost momentum and not been nominated elsewhere. The same can be said for King Richard’s Aunjanue Ellis, who missed out at the SAG nomination but to Cate Blanchett for Nightmare Alley, which is not even longlisted at the BAFTAs and in a film that is slowly losing all of the momentum it had. Additionally, King Richard still scored a Best Ensemble nomination, giving some recognition to Ellis’s performance. While they are not as strong as they may like to be, it is still pretty safe to stick with Negga and Ellis making it into the five on nomination morning.