Movie News: Benicio Del Toro to play a lead role in Guardians of the Galaxy 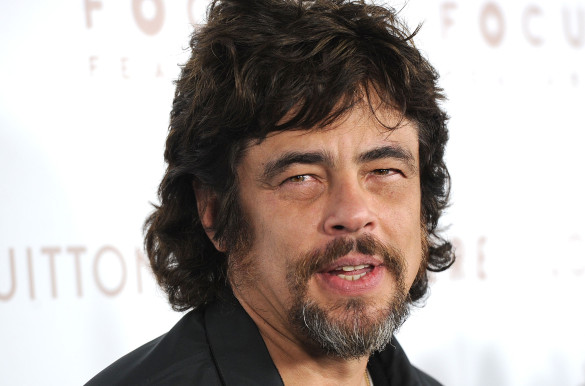 Benicio Del Toro has joined the impressive cast of Marvel’s Guardians of the Galaxy.

According to Deadline, the Oscar-winning actor will play a lead role in the James Gunn-directed film. His specific role isn’t known at the moment, but it will be part of future Marvel films.

Del Toro is a fantastic actor, having been nominated for two Oscars, and is a great addition to a cast that also features Chris Pratt, Zoe Saldana, Michael Rooker, Lee Pace, John C. Reilly and Glenn Close. And since most of the lead roles have already been filled, speculation is that Del Toro could be playing Thanos (which would be incredible).

Guardians of the Galaxy, which is so far shaping up quite nicely, hits theaters on August 1, 2014.