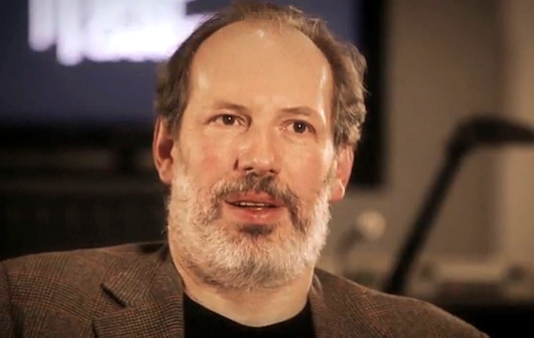 So this is one of the more exciting pieces of news to me personally. Hans Zimmer has been known to score a lot of great films over the last 20 years but he seems to be getting better and better. If you don’t know, his score for Man of Steel looks to be amazing and I’m very excited for it.

That being said, it’s been confirmed that Zimmer will be doing the score for Christopher Nolan’s Interstellar.

In an interview, Zimmer said, “I wrote something..and I’m writing that. So, yes, we have started.”

This isn’t very surprising considering that Zimmer has scored everything Nolan has done over the last decade, including some great scores for The Dark Knight trilogy. So yes, consider me on board for this.