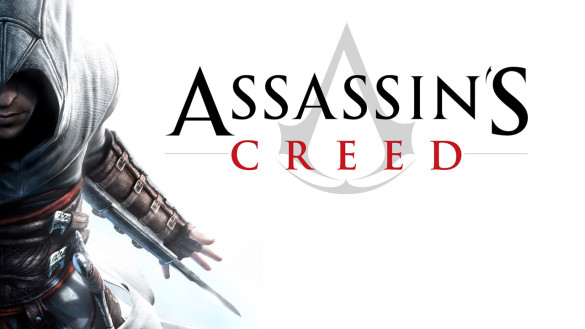 According to Coming Soon, the Assassin’s Creed film adaptation is set to hit theaters on May 22, 2015. That just happens to be Memorial Day weekend, which is what many people expect to be the release date for Star Wars: Episode VII. Wow, what a weekend that would be if that was the case.

Michael Fassbender has been set to play the lead role with Michael Lesslie writing the script. 20th Century Fox and New Regency will be financing and distribuiting the film. No other cast has been named and no director has been announced either.

I haven’t played the game a ton myself, but I have seen other people play it and I do think it’ll make a great transition to the big screen if done right. Especially now that Fassbender is attached to the project, this film could be really good. The big thing will be getting the right director and producers to put this together well. Video games haven’t had the biggest success on the big screen as Nate and I discussed on Episode 11 of our InSession Film Podcast, so getting the right people in there will be crucial.

Who would you like to see direct the new Assassin’s Creed film?