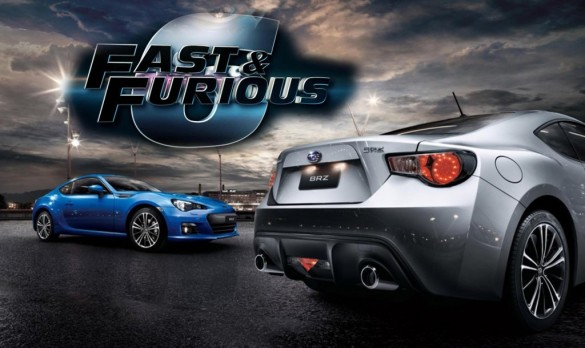 With Fast and Furious 6 coming out this week, we want to know which movie in the franchise you think is the best? Let us know and vote below!