Movie News: A sequel to Dodgeball is coming 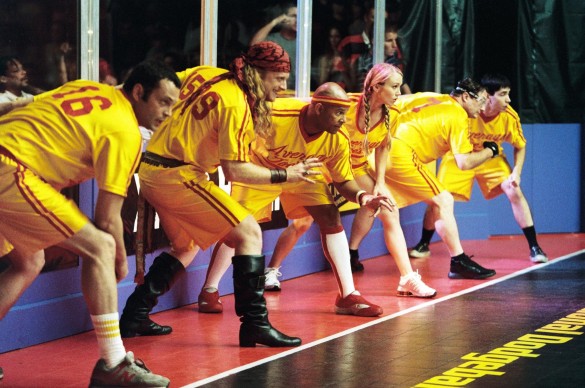 A Dodgeball sequel is coming.

According to The Hollywood Reporter, Clay Tarver has been tapped to write the script for Dodgeball 2, the sequel to 2004’s Dodgeball: A True Underdog Story. The story will reportedly focus on Vince Vaughn and Ben Stiller’s characters (rivals in the first film) teaming together to take down a common foe. Tarver’s only other writing cred is for the 2001 thriller Joy Ride, in which he co-wrote with J.J. Abrams.

Like most people, I was a big fan of Dodgeball, especially since I played it a lot in college. The film was a lot of fun with a lot of cool characters I would love to see together on the big screen again. Who can forget the five D’s of dodgeball?