Have you been dying to see what Storm will look like in X-Men: Days of Future Past? Well, here you go.

Director Bryan Singer recently tweeted out a photo of Storm, who will be played once again by Halle Berry (who is pregnant in the photo). Her character won’t look that much different from her character in the original trilogy (check out the bottom photo). 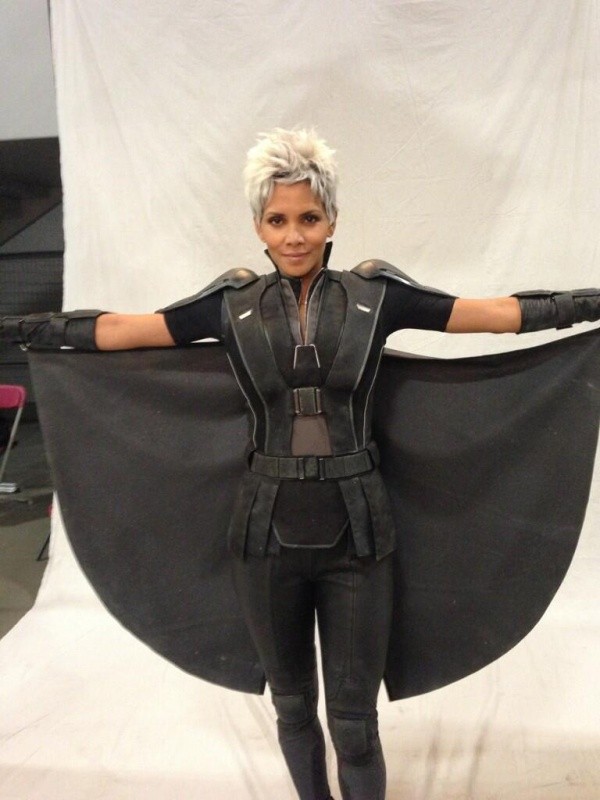 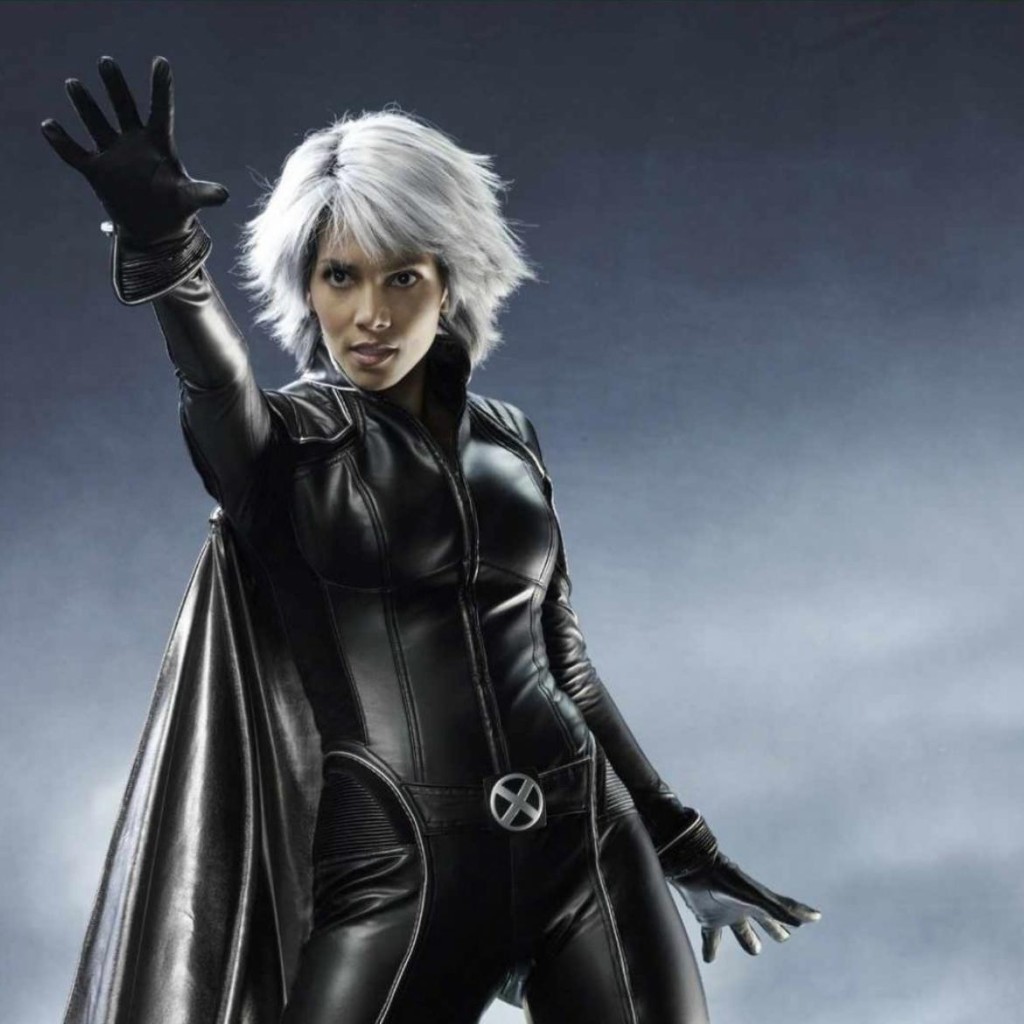