Poll: What is the best Stephen King film adaptation? 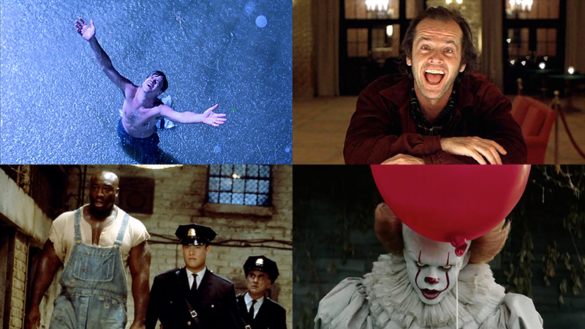 This weekend on Episode 351 we’ll be discussing the latest Stephen King adaption in Doctor Sleep. We are big fans of The Shining (I mean, who isn’t, right?) and while sequels to classic films haven’t always gone well, early word on the street is that Doctor Sleep is quite good. We’ll see if that’s the case soon enough, but in the meantime, it’s inspiration for our poll this week. There’s been some great King adaptations over the years, and we want to know which one you think is the best.

So, with that said, what is the best Stephen King film adaptation? Vote now!