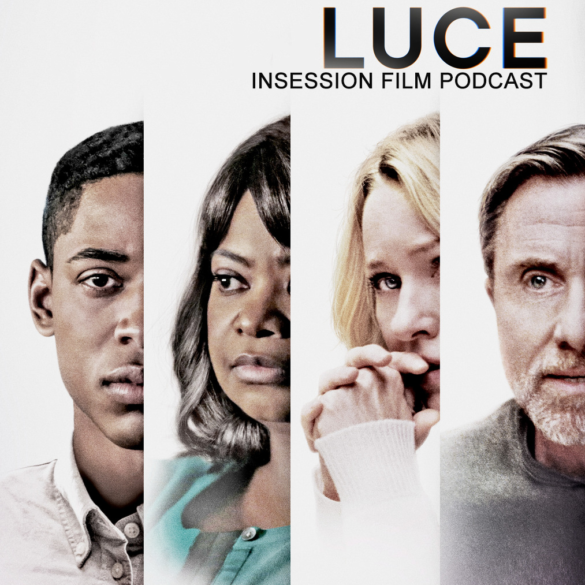 This week’s episode is brought to you by OVID.tv. Save 50% off the first three months of your subscription with the coupon code PODCAST!

This week on the InSession Film Podcast, Shannon Strucci from Strucci Movies joins us to discuss Luce and our Top 3 movies based on a play. JD also offers up some thoughts on Hobbs & Shaw and the little indie Fast Color.

Our thanks once again to Shannon for joining us this week, she was absolutely wonderful and we loved having her back on the show. It’ll be interesting to see where Luce lands with awards voters and audiences, as some of these performances could be Oscar-worthy, especially the great Octavia Spencer. We’ll see, but either way, we do urge you to see the film.

– Notes / Hobbs & Shaw / Fast Color (52:11)
This week JD got a chance to see the latest in the Fast & Furious franchise with Hobbs & Shaw, and offered up his thoughts on why it may not be the best film we’ve seen in the series. He also saw the little indie Fast Color, and Midnight Special was brought as a comparison, so you’ve been warned.

RELATED: Listen to Episode 336 of the InSession Film Podcast where we discussed Quentin Tarantino’s Once Upon A Time…In Hollywood!

– Top 3 Movies Based On A Play (1:08:41)
As we joked about on show, this option literally had hundreds, if not thousands, of films available for our lists. We sometimes talk about how challenging these lists can be, and this one is particularly difficult because we probably overlooked some great films simply as a result of the list being so long. But we still had a lot of fun with this exercise and we hope our lists don’t disappoint too much. That said, what would be your Top 3? 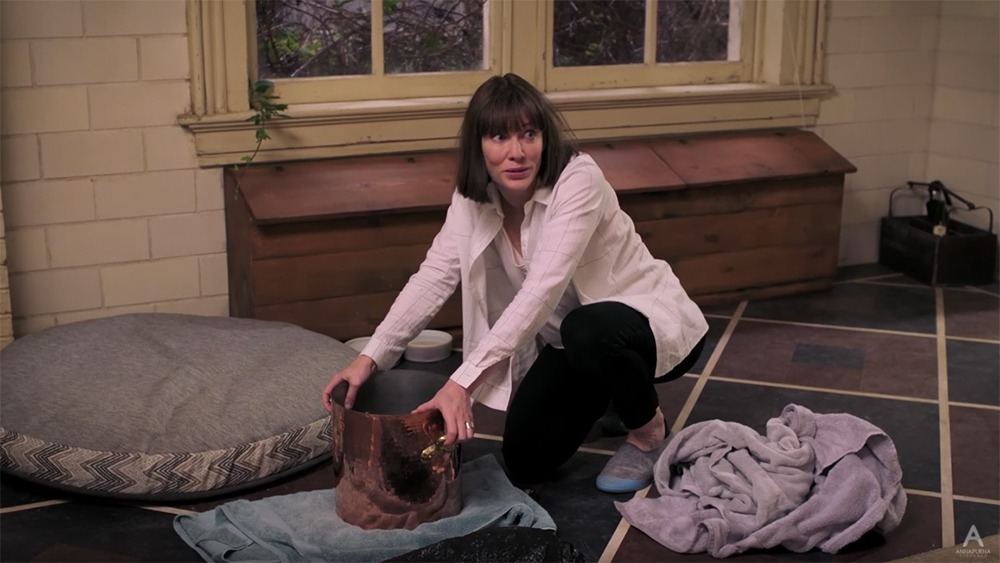