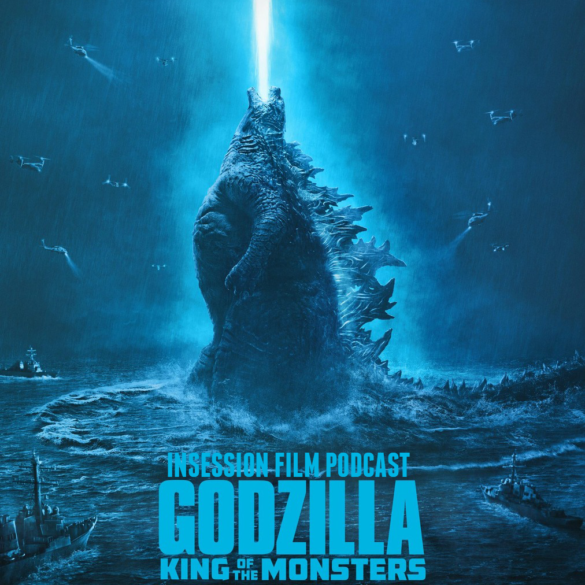 This week on the InSession Film Podcast, Garrett Wright from Two Views Movies joins us to discuss Godzilla: King of the Monsters and our Top 3 giant monster movie scenes! Plus, a few thoughts on The Perfection and See You Yesterday.

Big thanks to Garrett for joining us this week, especially since he said yes to being on the show with short notice. He was a great guest and we had fun talking Godzilla and all things monster movies. Regardless of how you feel about Godzilla: King of the Monsters, we hope you feel the same way and enjoy the conversation.

– Notes / The Perfection / See You Yesterday (54:46)
The Perfection was a film garnering some buzz due to its crazy plot twists, and one Ryan and Jay couldn’t pass up on last week’s Extra Film. JD decided to also catch up with it and decided to offer up some thoughts. He also watched the Spike Lee-produced Netflix film See You Yesterday, one of the more interesting films Netflix has put out this year.

– Top 3 Giant Monster Movie Scenes (1:09:06)
Giant monster movies have been around for decades and decades, with King Kong having a lasting impact that dates back all the way to 1933. That’s pretty wild. There’s something about them that is inherently cinematic and it paves the way for captivating adventures the movie goers have loved since the inception of film. So, narrowing down the films themselves was challenging enough, let alone choosing specific scenes that stand out to us. However, we don’t think you’ll be too disappointed. That said, what would be your Top 3? 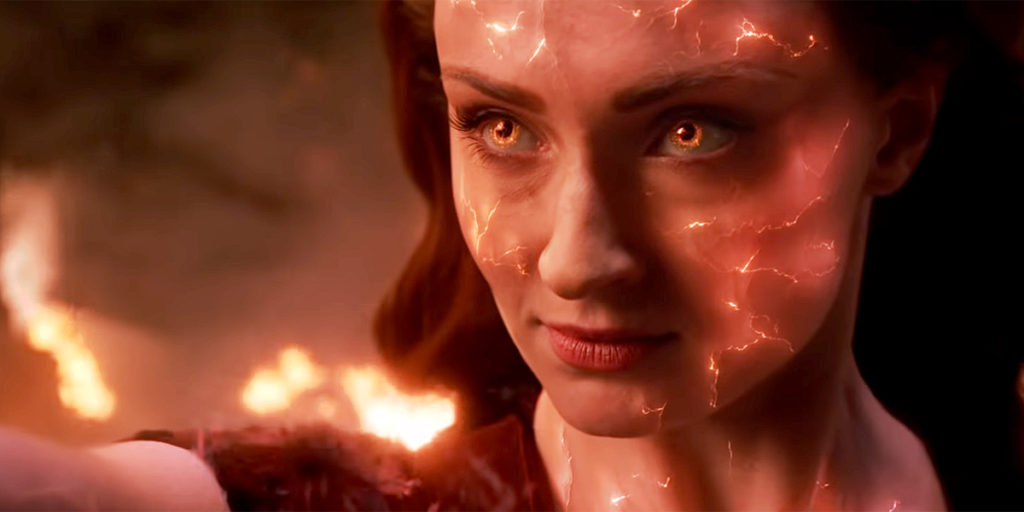