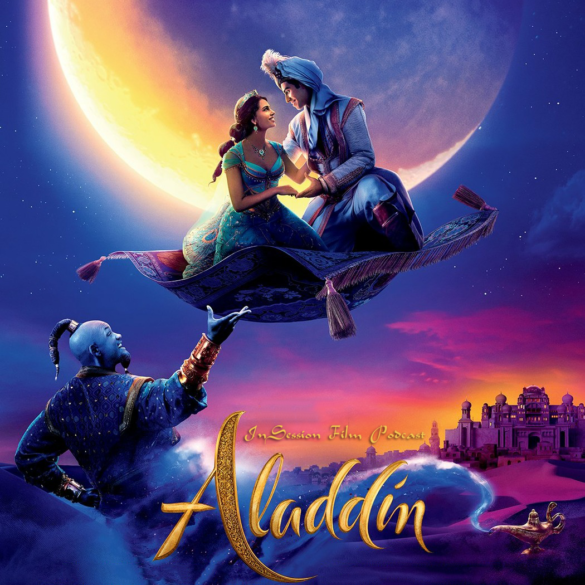 Guy Ritchie might seem like an odd choice to direct a Disney adaptation, but he brings his unique style to an adaptation of Aladdin, an animated classic. The film features a refreshingly diverse cast and an attempt to bring back the charming, quick-witted Will Smith of old, but it has been hard for these Disney remakes to elevate the material they are based on. Listen to see if the guys think Aladdin is any different!

Then, Ryan and Jay review The Perfection, a Netflix film starring Allison Williams. Her character and performance will seem familiar to those who saw her great turn in Get Out, as The Perfection captures many of the same captivating qualities of Williams’ on-screen persona. The film teeters between pure schlock and sociopolitical messaging, which can be a very delicate balance. Is The Perfection destined to become a cult classic or did it miss the mark? Listen to find out!