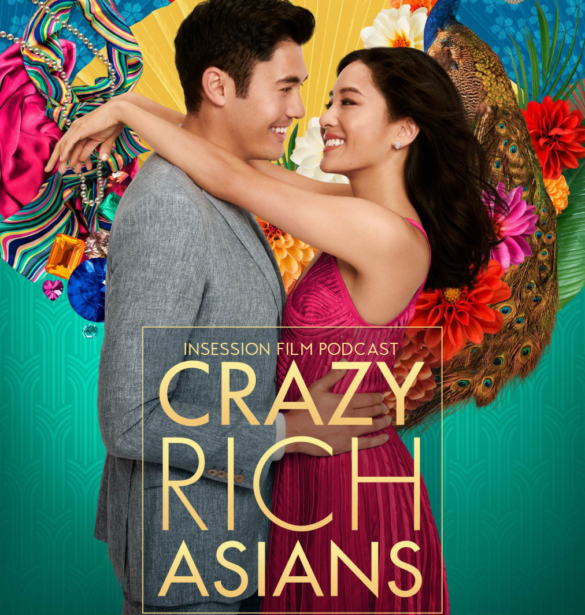 This week’s episode is brought to you by Gamefly. Sign up today and get a 30-day free trial!

This week on the InSession Film Podcast, our very own Nguyen Le joins to discuss Jon M. Chu’s latest film Crazy Rich Asians and our Top 3 films of Asian Cinema in the 21st Century so far. We also recap the Summer movie season and talk about Michelle Yeoh for our poll.

This show was an absolute blast. It was great to celebrate Asian representation in film, and having Nguyen as part of that celebration was wonderful. Hearing his passion for Crazy Rich Asians and Asian Cinema was everything to make us get through our week. We hope you feel the same. Also, Constance Wu better become the next big star y’all!

On that note, let us know what you think in the comment section and thanks for listening to the InSession Film Podcast!

– Notes / 2018 Summer Recap (50:28)
This year’s summer movie season was absurd in its high quality, at least if you ask us. Back on Episode 272 we talked about our expectations for the summer, so we thought it would be fun to reflect back on those expectations and talk about how they played out for us.

RELATED: Listen to Episode 286 of the InSession Film Podcast where we discussed BlackKklansman!

– Top 3 Films of Asian Cinema in 21st Century so far (1:05:02)
Asian Cinema is often a rich sect of cinema that we typically enjoy quite a bit. Some of our favorite films in any given year come from that region of the world. So, narrowing down three films from the last 18 years was nearly an impossible challenge, but that’s exactly why we wanted to do it. Also – some of these films we mentioned will be all-timers when it’s all said and done, and that’s worth celebrating. That said, what would be your Top 3? 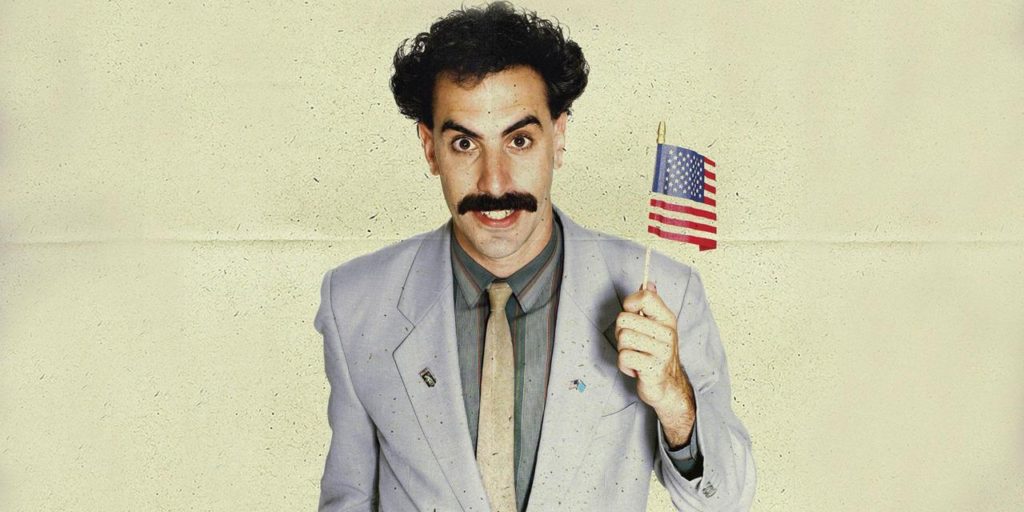