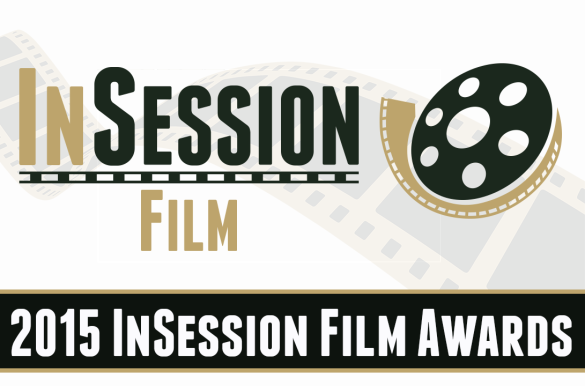 This week on the InSession Film Podcast, Mike Denniston from War Machine vs War Horse joins us for our 3rd annual InSession Film Awards! For Part 1, we discuss the best and worst that 2015 had to offer in terms of film, as well as our favorite surprises, the best acting performances and so much more!

Want to know how your awards compare to ours? Go to our Preview page and download the Awards Category sheet, fill it out with your nominees and winners and as you listen to the show, see how your picks stack up against ours!

2015 was an amazing year for film and felt really consistent all the way throughout, perhaps more so than most years of recent. The spring saw some really solid films such as Ex Machina and the summer kicked off really well with the likes of Mad Max: Fury Road and Inside Out. And of course, the fall saw some of the best films of the year, as it usually does. Not to mention, 2015 featured another Star Wars film. And an incredible one at that. The Rocky franchise is back on the map and Jurassic World took us to a place a lot of us love as well. Whether it be big budget or small art house, 2015 had a lot to offer. 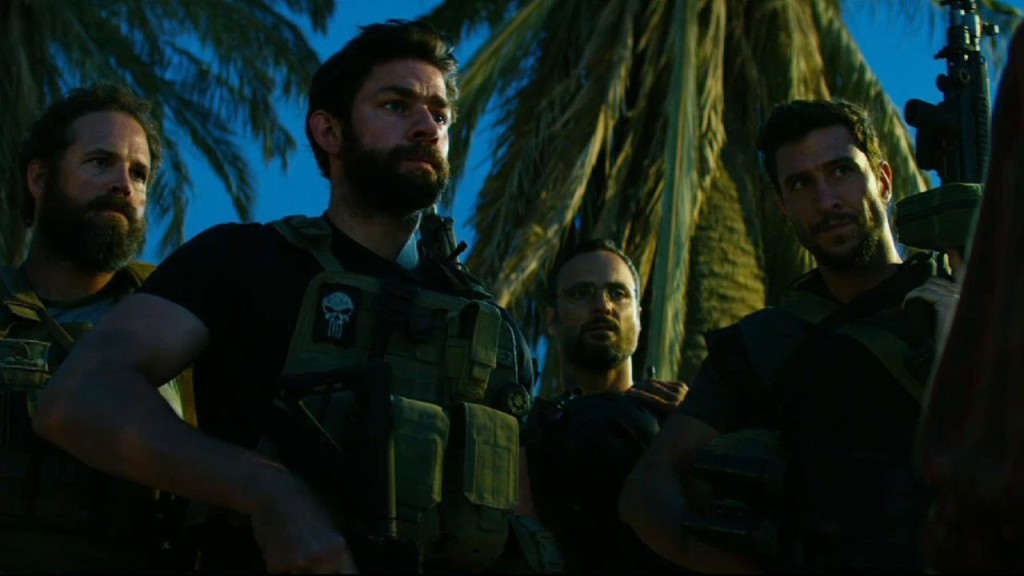