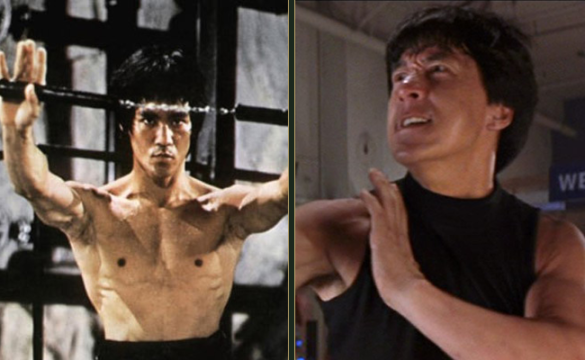 This week on Episode 266 of the InSession Film Podcast, inspired by Pacific Rim: Uprising, we discussed our top 3 jaeger pilot duos…again. All the back in 2013, we were lucky enough to review Guillermo del Toro’s Pacific Rim on Episode 21. On that show we talked about our favorite “jaeger pilot duos” – or the movie characters that we would love to see as co-pilots in a jaeger. This could be any two characters from the same film or perhaps characters from separate films – the sky was really the limit with this one. And since Episode 21 was during the pre-Brendan era, we thought it would be really fun to revisit this topic, and boy did we make the right decision. This was a lot of fun!. On that note, what movie characters would make your list? Here are the one’s that made ours:

Hopefully you guys enjoyed our lists and if you agree or disagree with us, let us know in the comment section below. As stated above, the possibilities for this list is endless. You could literally pick any two characters from any film ever as long as they have some sort of comradery together. That being said, what would be your Top 3? Leave a comment in the comment section or email us at insessionfilm@gmail.com.