Well if you’ve seen the last Iron Man 3 trailer, you should know two things. One, we are very excited for this film! Two, you saw at the end that trailer, Iron Man has a whole squadron of Iron Man suits ready to go to battle in Iron Man 3. And the marketing team for the film is ready to let us know about it. I’m not sure if they’ll release all of them, but they’ve released the first six Iron Man suits we may see in the film. They are pretty cool, so check them out below! 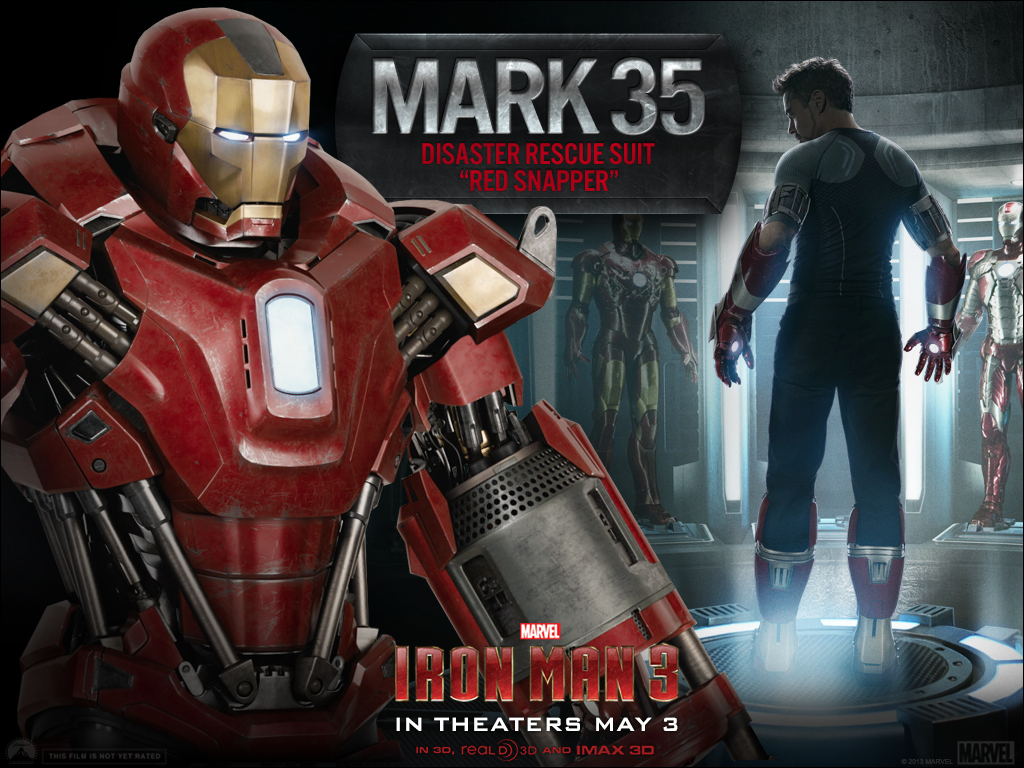 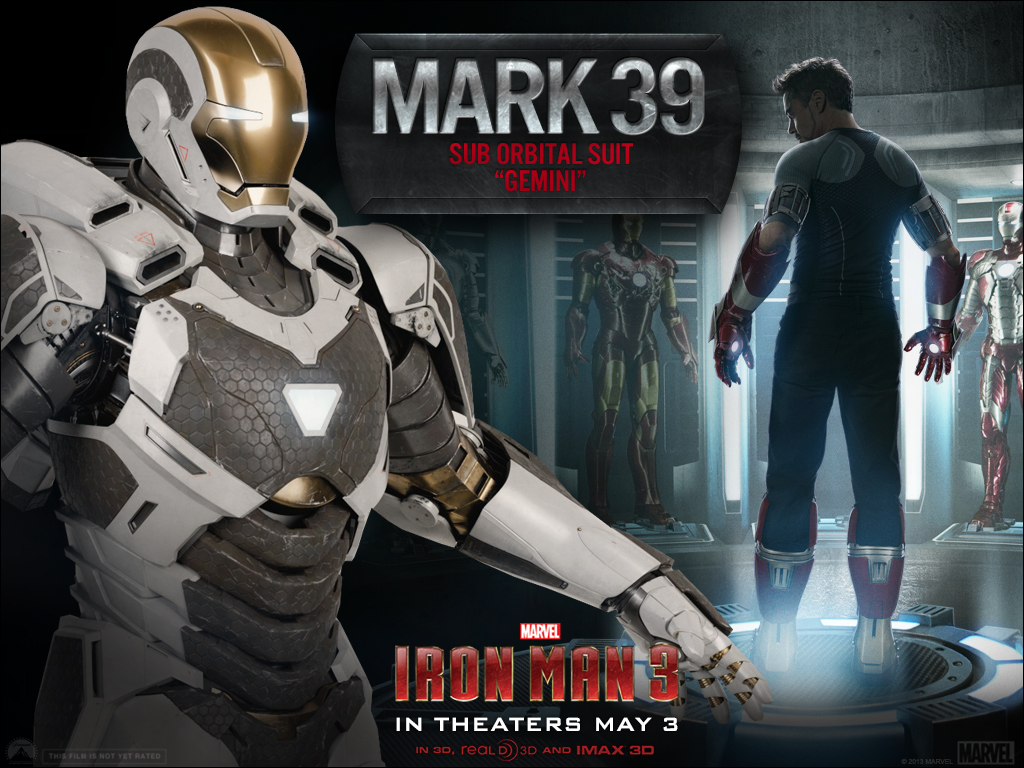 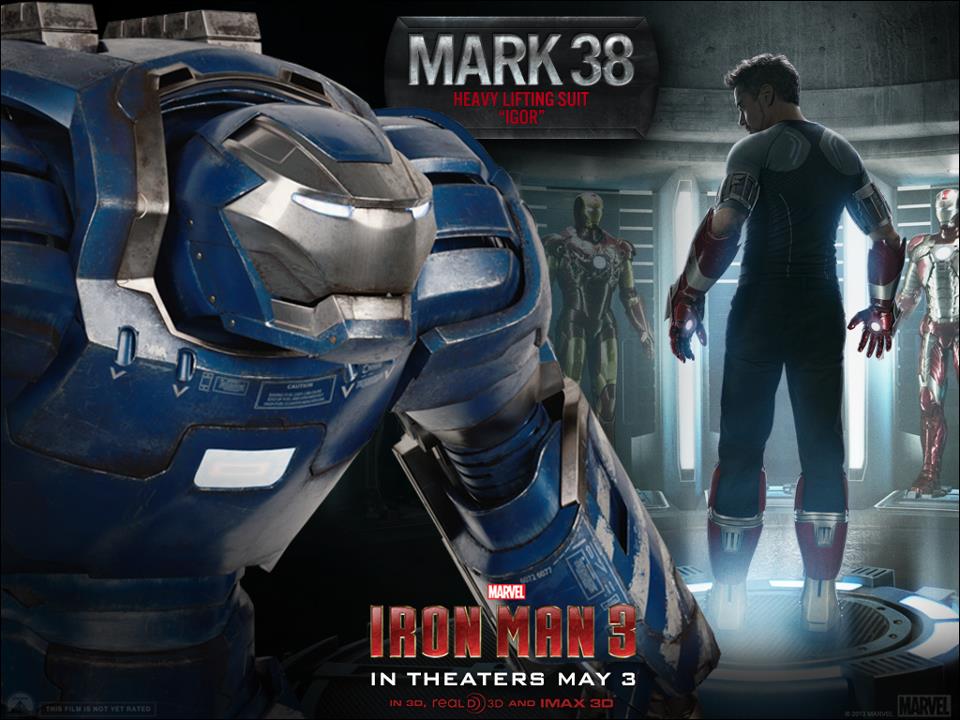 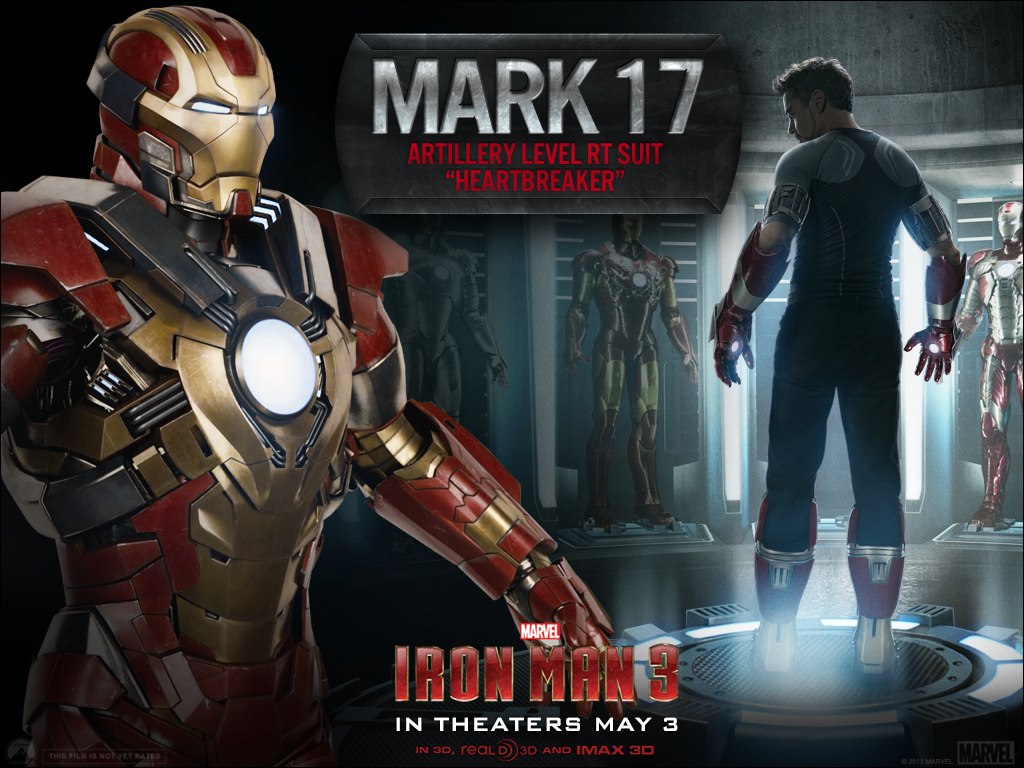 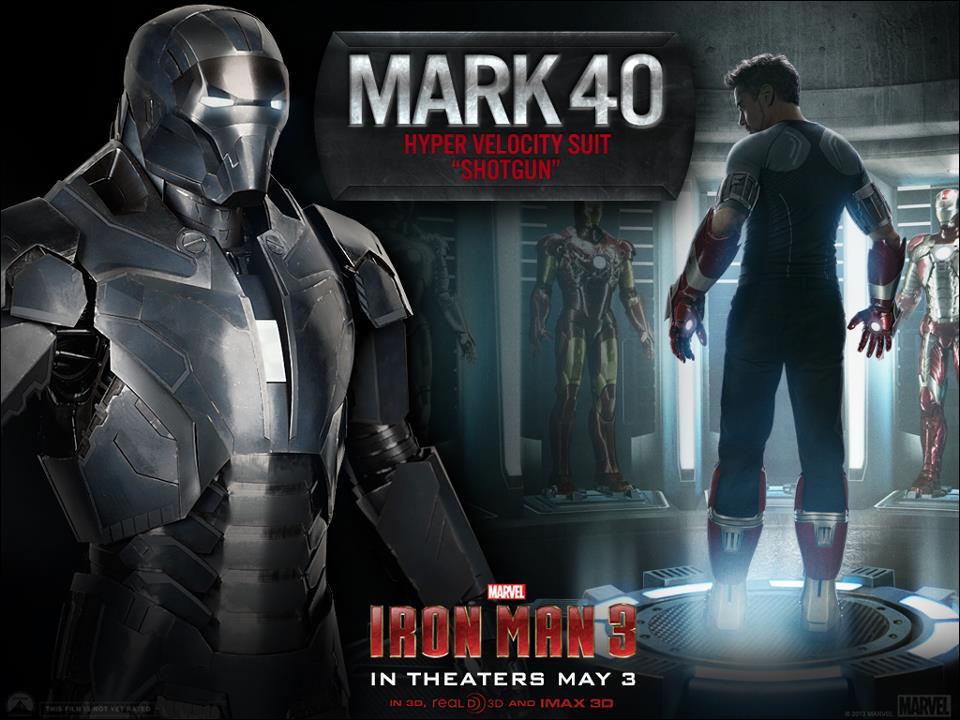 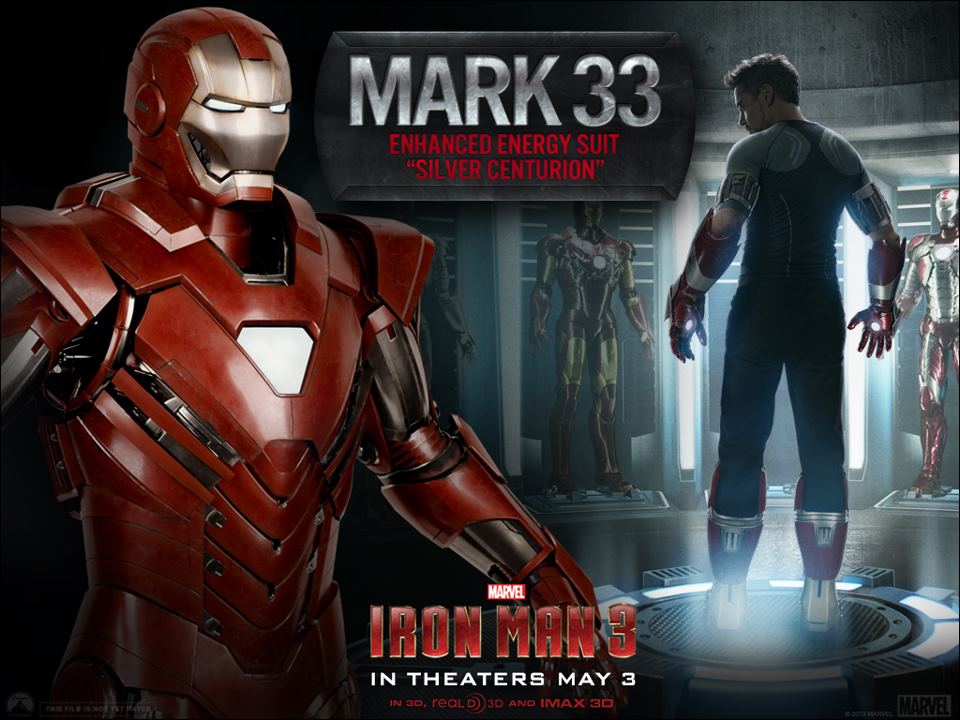