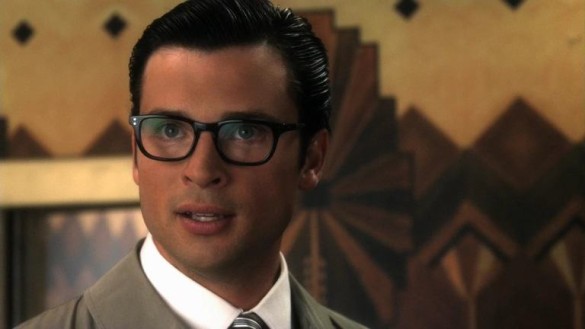 Tom Welling is the newest member of Draft Day.

According to Deadline, Welling has landed a role in Draft Day, an Ivan Reitman-directed film about a Cleveland Browns general manager (played by Kevin Costner) who attempts to trade up for the first pick in the NFL draft. Welling will play Brian Drew, a “veteran quarterback in the crossroads of his career.”

Since Reitman (Ghostbusters, Junior, Kindergarten Cop) and the story involves the Cleveland Browns becoming an actual decent football team, I’m just going to go ahead and assume Draft Day is going to be a comedy. That’s the only plausible explanation, right?