Movie News: A remake of Gremlins is happening 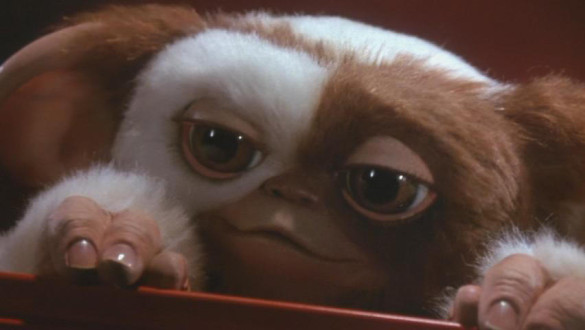 Prepare yourself: A remake of Gremlins is on its way.

According to Bloody Disgusting, Warner Bros. is officially moving ahead with a remake to the 1984 classic produced by Steven Spielberg, directed by Joe Dante and written by Chris Columbus. Gremlins is the film about a boy who breaks three important rules when it comes to his new pet Mogwai (the awesome Gizmo) and unleashes some nasty creatures upon his little town.

A director and writer have yet to be found but Seth Grahame-Smith and David Katzenberg will produce. Grahame-Smith also has writing experience with Dark Shadows and Abraham Lincoln: Vampire Hunter, so it’s likely that he may write the screenplay.

This is already shaping up to be a disaster. The original is a classic and something that shouldn’t be messed with as it still holds up. But everybody’s into the remake business nowadays so let’s prepare ourselves for a bunch of CGI gremlins causing mayhem (in 3D).