Movie News: Tom Cruise will star in another Mission: Impossible 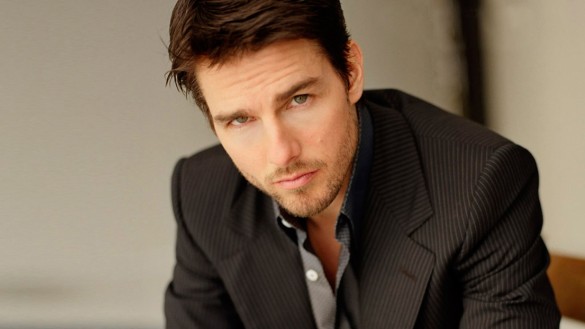 Tom Cruise is ready to go on another mission.

According to Deadline, Cruise will reprise his role as Ethan Hunt in a fifth Mission: Impossible film. Paramount and Skydance confirmed that he will star and produce. The writer and director have not yet been finalized.

The last film in the franchise, 2011’s Mission: Impossible – Ghost Protocol, made over $700 million worldwide, which is the most any Cruise film has ever made. That film was directed by Brad Bird and featured Jeremy Renner.

The Mission: Impossible franchise has a nice thing going right now. J.J. Abrams flipped the switch with 2006’s awesome third installment before Bird knocked it out of the park with the fourth. The franchise is flying high right now so it was only a matter of time before Cruise would sign up for another one.