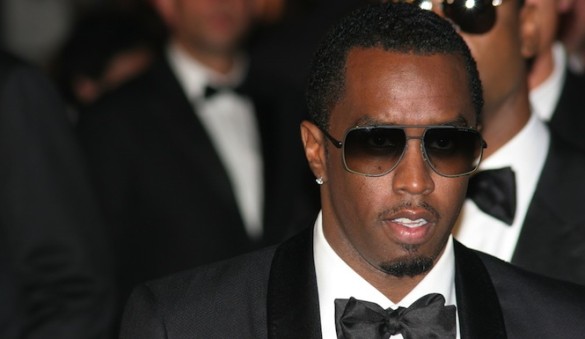 With the 2013 NFL Draft kicking off tonight, it’s been reported that Sean Combs and Terry Crews have been added to the new sports movie Draft Day. Draft Day, which already stars Kevin Costner, plans to film during the actual NFL Draft tonight at New York’s Radio City Music Hall. After the draft, the remaining footage is expected to be shot in Cleveland.

The movie also stars Jennifer Garner, Denis Leary and Chadwick Boseman and will be directed by Ivan Reitman.

The story will follow the manager of the Cleveland Browns who struggles to acquire the top draft pick (imagine that) on the day of the draft. The story is intriguing since the Browns are always awful (sorry Browns fans) and so it makes this story believable. I like Sean Combs and Terry Crews as actors so this decision along with the cast they already have makes me excited for it. The NFL draft is always filled with drama and excitement so I hope they are able to capture that on the big screen.