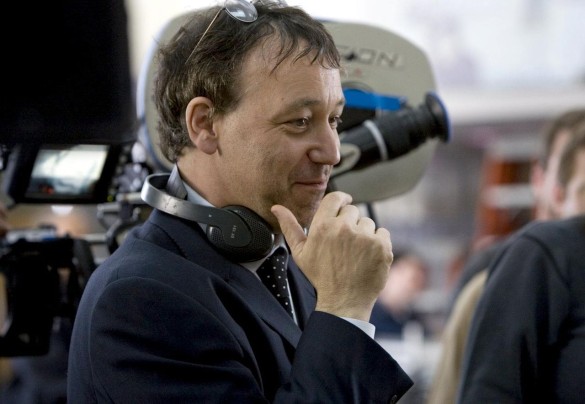 Sam Raimi, the director of the highly successful Spider-Man trilogy, recently spoke with The Huffington Post to promote his new movie, Oz: The Great and Powerful, and the subject quickly turned to last year’s The Amazing Spider-Man. He had some interesting things to say, particularly the fact that he hasn’t seen it yet.

“Well, I’m a big Marc Webb fan and a giant fan of Emma Stone. And of Andrew Garfield. I saw him on Broadway in Death of a Salesman – it’s just brilliant. And I love the producers of that movie because they are dear friends, and the writer,” Raimi said. “But, I haven’t had the guts to go see the movie yet. Because I don’t want to go to my girlfriend’s wedding. I just can’t bring myself to do it. I don’t have the guts. But, I hear it’s great. My wife even loved the picture and said it was a wonderful, excellently produced, beautifully acted, brilliantly written Spider-Man picture. She’d tell me the truth and that’s what she said.

“I don’t feel (Webb) was in my shadow at all. I think I handed the torch to Marc and I hear that he ran with it and succeeded and made a brilliant picture. I’m happy for him and all the team. And I only wish him the best and I salute them because it’s a tough job, too. And obviously he’s pleased the fans – so, I’m proud for him. I’m happy for my friends on the picture.”

I completely understand where Raimi is coming from and I like that he supports the reboot and everyone involved in it. Personally, I enjoyed Webb’s Spider-Man more than I did Raimi’s (although another origin story was completely unnecessary). I thought Garfield served as a better Peter Parker/Spider-man and I loved the chemistry he had with Stone, who plays Gwen Stacy. And I’m excited for the sequel, although I fear it could be Spider-Man 3 all over again with numerous villains playing a part.