Movie News: Robert Downey Jr. is about to become a Chef 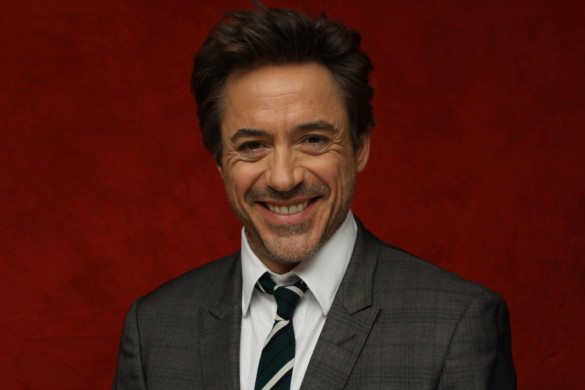 According to Deadline, Downey Jr. will reteam with Iron Man and Iron Man 2 director and co-star Jon Favreau for the ensemble comedy Chef. Favreau wrote the script and will direct.

Chef, an original idea from Favreau “about a man who loses his job as a chef and starts a food truck to reclaim his artistic promise,” will also star Sofia Vergara, John Leguizamo and Bobby Cannavale.

Downey Jr. is pretty much the biggest movie star in the world right now and can do whatever he wants. He’s a very funny guy and I like that’s he’s moving away from the bigger franchises like Iron Man and Sherlock Holmes he’s been involved with recently.