Poll: Who wins the ultimate showdown – Alien vs Predator? 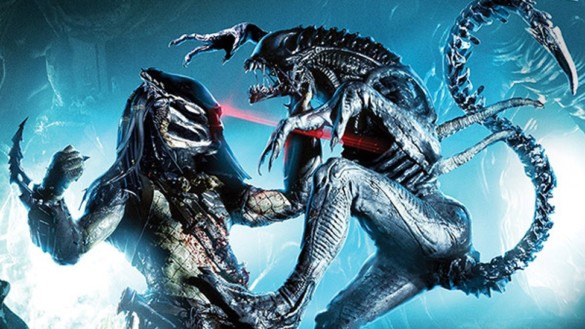 This week for our poll, inspired by The Predator hitting theaters this weekend, we simply want to know who wins the ultimate showdown. Sure, there’s been another film to already tackle this debate, but we all know that was major disappointment. We think you, our lovely listeners, are more apt as to deciding who wins in *the* match between Alien and Predator.

So with that said, who wins in this classic matchup?