Poll: Which superhero team would you want to save your city from peril? 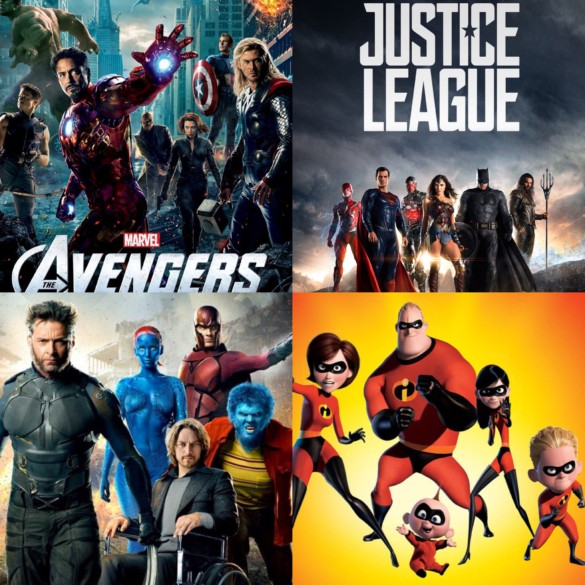 Happy Justice League week everyone. Using Zack Snyders’s latest film as inspiration for our poll this week, we want to know which superhero team you would want to save you from the mighty bad guys from space (probably). We’re expecting some heavy debate on this poll, so keep the comments clean and friendly. Or just vote for The Incredibles.