Poll: Which Keanu Reeves role do you prefer the most? 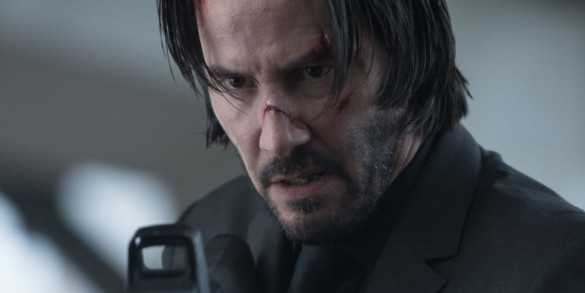 Happy John Wick 2 week everyone! This weekend is going to be pretty exciting. Not only do we get The Lego Batman Movie, but we also get to see John Wick destroy a lot of heads once again in John Wick 2. Both films are getting pretty good reviews and look to be a ton of fun. Using that as our inspiration for our poll this week, we wanted to ask you about all the other great characters we’ve seen from Keanu Reeves over the years. We’ve seen many great roles for Reeves over the years, making this a tough choice. His action heroes of Wick and Neo certainly come to mind, but his smaller roles in A Scanner Darkly and My Own Private Idaho are equally as memorable.

That said, which Reeves character stands out to you the most? Vote now!