Poll: Which George Clooney movie would you watch on repeat? 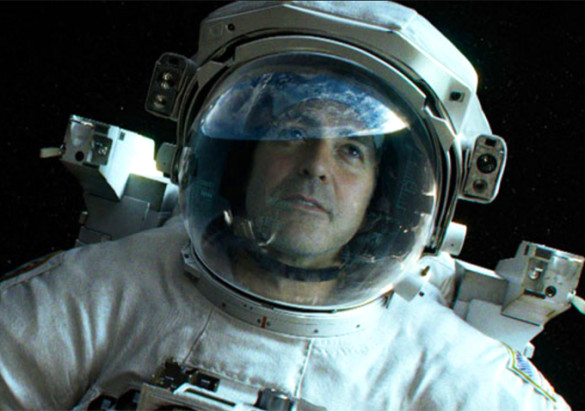 Welp, it’s Tomorrowland week! This has been one of our most anticipated films of the year and we are hoping for the best, despite some criticism for the film already out there. At any rate, of course this film stars the one and only George Clooney. He has a full resume that is certainly impressive and could’ve made this poll list pretty long. We stuck to some of the most well received films but perhaps you’re a fan of something else?

Either way, let us know which George Clooney movie you’d like to watch on repeat! Vote now!