Poll: Which film *should* win Best Picture this weekend at the Oscars? 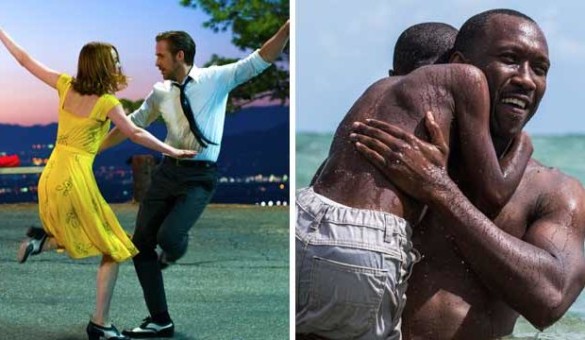 For our poll this week, we are looking ahead to the Oscars that are happening this weekend (as of the day of this post). The fight for Best Picture seems to be narrowed down between Moonlight and La La Land, two films that seem to be topping most lists out there. If you ask us, both are equally deserving in terms of quality alone. However, politically you can argue that one of these films would make a powerful statement, which has sparked some interesting conversation online.

That said, which of these films *should* win Best Picture? For clarity, we aren’t asking which film *will* win, but the film that you think should take home the gold statue based on whatever criteria you think is most important.