Poll: Which Damien Chazelle film is your tempo – ‘Whiplash’ or ‘La La Land’? 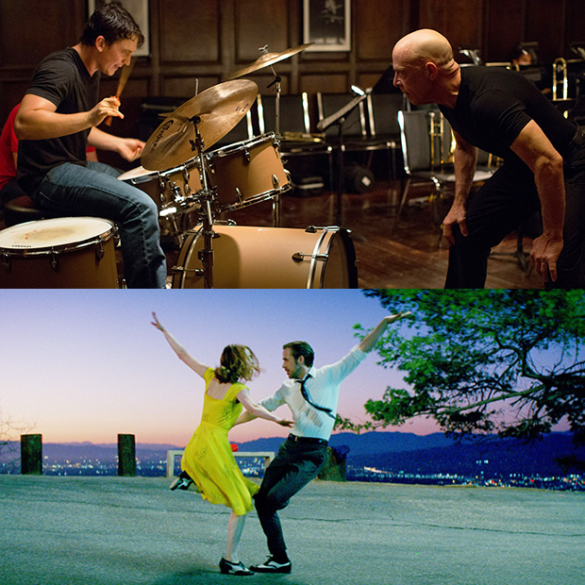 Happy First Man week everyone! Damien Chazelle is one of the best up-and-coming directors we’ve seen over the last few years, with both Whiplash and La La Land being hits with critics and audiences alike. His next film, First Man, is probably not going to be any different. So for this week’s poll, we simply wanted to ask which film of his is more your tempo. Whiplash and La La Land are very different films despite jazz music driving both of them, so it should be intersting to see how this plays out.

Where do you stand?