Poll: Which character are you hoping survives in the new movie ‘Life’? 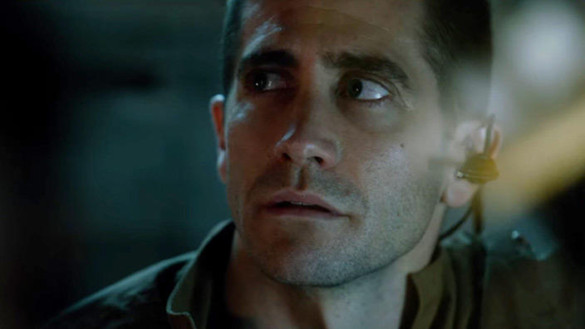 For those who listened to Episode 213, you’ll know that we had originally planned to review Power Rangers this weekend on Episode 214. Well we are calling an audible on that decision. While I’m sure Power Rangers will be nostalgically interesting, the early reviews for Life have been very surprising. So, given the early positive buzz, we have decided to tackle what looked like Alien-lite in the film’s marketing. The reviews are painting a different story though, sort of.

At any rate, we are using Life as inspiration for our poll this week. As you can see below, we’re having a little fun with this poll since Life is supposedly taking a satirical look at space-horror films. Feel free to answer the question seriously if you want, or you can vote for one of our options. Either way, we can’t wait to hear what you have to say.