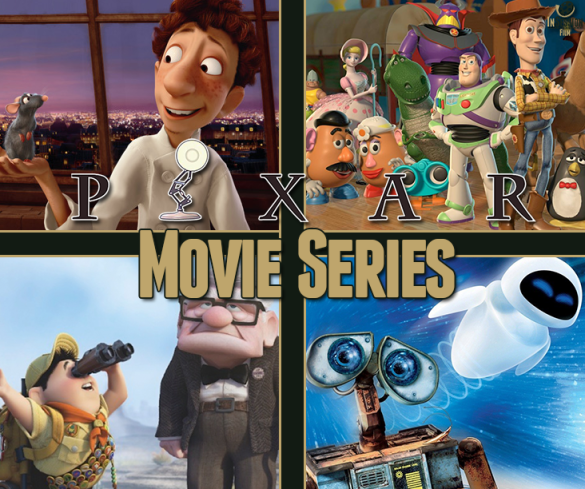 If you listened to Episode 109, you’ll know that we announced our latest Movie Series, in which we’ll be talking about Pixar. Now, as we mentioned on the show, we have an idea for the five movies we want to do, however, before we land anything, we wanted some fan feedback! Thus, this week’s poll.

For our poll this week, we are asking for your Pixar Final Four (hey, it’s March Madness season!). It doesn’t have to be in any particular order. Just write in your favorite four Pixar movies. Once we tally the votes, we’ll use that as a barometer for our new Pixar Movie Series, which will take place the weeks leading up to Inside Out, coming this June.

So, all that said, what’s your Pixar Final Four? Write them below!