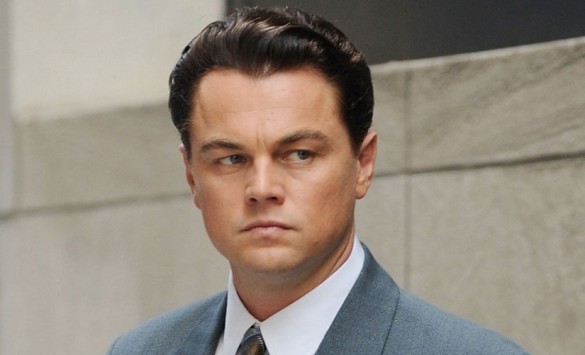 This weekend on Episode 151, we’ll be discussing The Revenant, of course starring the wonderful Leonardo DiCaprio. He’s obviously never won an Oscar but that doesn’t mean he didn’t deserve it. Either way, he’s a great actor who may get a chance at that elusive trophy this year with his performance in The Revenant. Spoiler alert, he’s great.

Well, with that as our motivation for our poll this week, we want to know which performance of his you like the most! Vote in the poll below and feel free to write in another option, if yours isn’t listed!