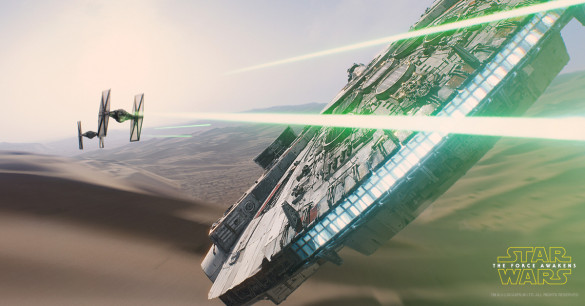 This week on the InSession Film Podcast, we discussed our top 3 movie scenes of 2015. This is one of our favorite year-end top 3 list’s that we get to do every year. Each year is full of great films with memorable scenes that resonate with us and 2015 was no different. There were SO many great scenes to choose from and we break them down on this week’s show.

That being said, what Top 3 scenes would make your list? Here are the one’s that made ours: