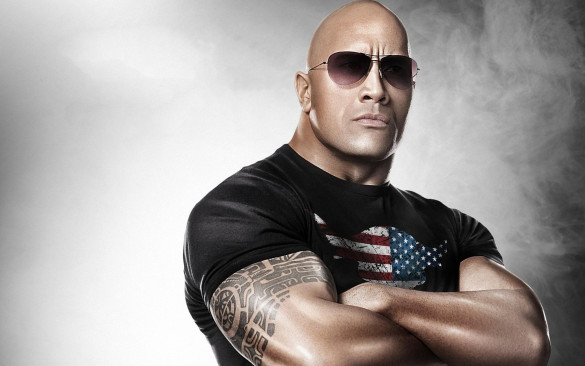 For our poll this week, in anticipation of San Andreas coming out this weekend, we simply want to know what your favorite film is starring or featuring Dwayne “The Rock” Johnson? There’s some great action packed adventures as well as some cute and fluffy one’s as well. Let us know by voting in the poll below!