Poll: What would you like the last film of our Federico Fellini Movie Series to be? 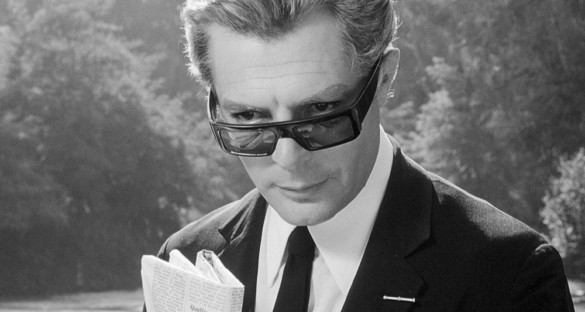 This week for our poll, we are looking ahead to our new Movie Series on Federico Fellini, and we need your help in landing the eighth and final film in our series. The first seven films in our series will include La Strada, Nights of Cabiria, La Dolce Vita, 8½, Juliet of the Spirits, Roma and Amarcord.

With that said, which film should we discuss to conclude the series? Vote now!