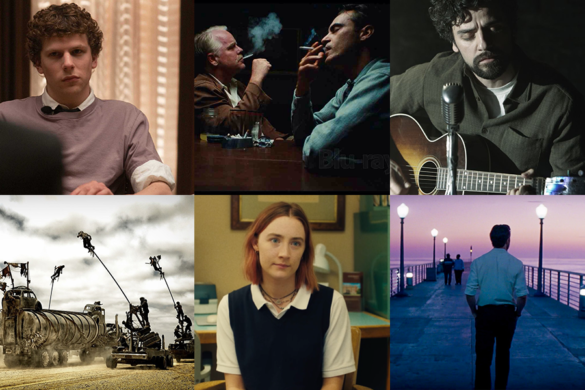 This weekend on Episode 363 we are taking a look back at the entirety of the 2010s. InSession Film launched in January of 2013, so we covered 70% of the decade and had the time of our lives doing so. We’ve also done a ton of homework for 2010, 2011 and 2012 as well, so we feel pretty great about where we stand on the last decade and how much we were moved by the films we witnessed. It’s going to be one hell of a time celebrating everything we saw in the 2010s. With that, it’s also the inspiration for our poll this week, where we simply want to know which year stood out the most for you. This is a difficult one as most years were incredibly rich and deep with stellar films.

That said, what was the best year for films in the 2010s?